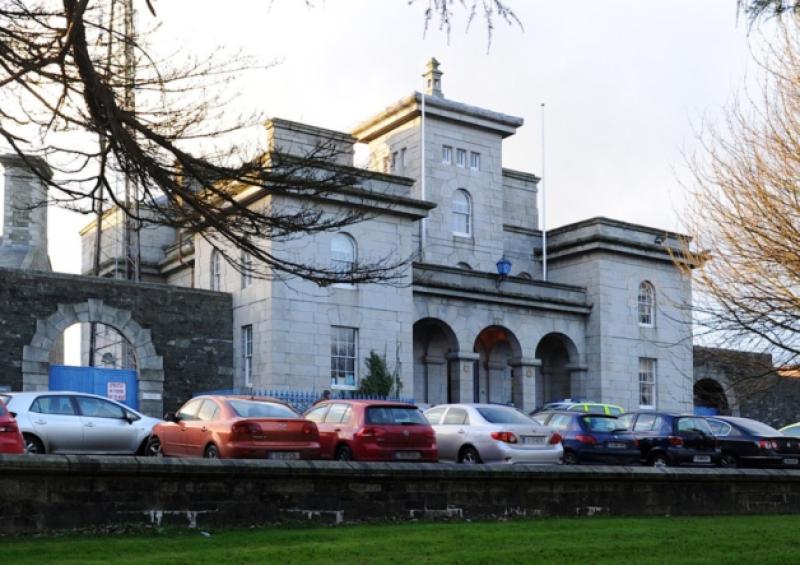 The man arrested in connection with the alleged assault and false imprisonment of two men in Omeath has been released without charge and a file is being sent to the Director of Public Prosecution.

Two men, aged in their 20s and 30s, were held against their will and assaulted by a group of males after they arrived at a house in the Omeath area of County Louth on Friday afternoon, May 7th, a garda spokesman had said.

A man in his 20s was arrested on Saturday morning, Saturday May 8th, as part of the investigation.

He was detained under Section 50 of the Criminal Justice Act, 2007 at Dundalk Garda Station.

The man arrested in relation to this investigation was released without charge today, Monday May 10th.

A file will be prepared for the Director of Public Prosecutions.