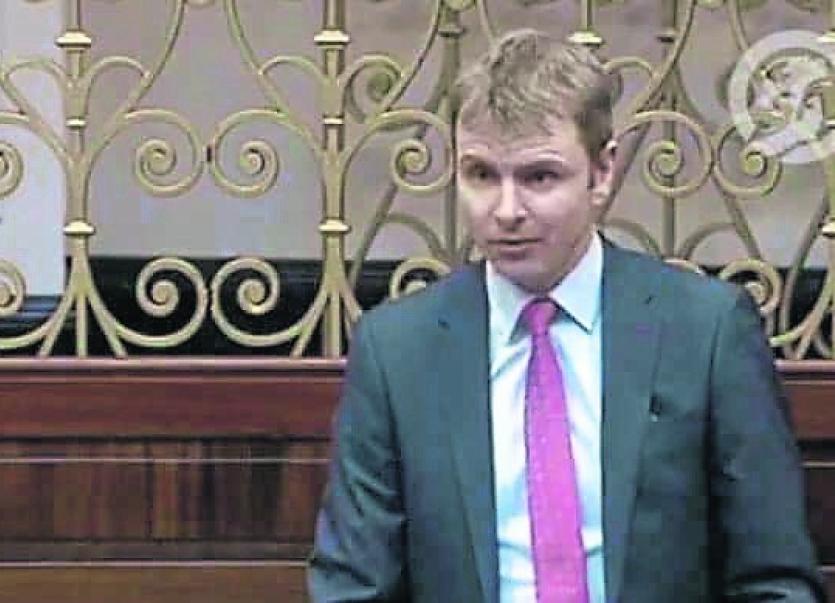 Sinn Féin TD for Louth Ruairí Ó Murchú has pleaded in the Dáil with the Minister of State for Mental Health Mary Butler for help in the ‘urgent and acute’ case of a Dundalk teenager who is suffering with an eating disorder.

The 13-year-old girl has been in Our Lady of Lourdes Hospital in Drogheda for the last seven weeks.

Minister Butler asked for the details to be sent to her office straight away so it can be looked at as she cannot speak about individual cases.

Teachta Ó Murchú said: “I am reluctant to raise the matter in a public forum but I have been working with Louth and Meath Mental Health Services for the last two months without a resolution being found.

“I believe the mental health services have done all they can. It is an acute situation. She has an eating disorder, combined, possibly, with other factors.

“She has been awaiting acute residential care. It has been promised, but it has never actually happened. She was released twice - once she was brought back to hospital in hypoglycemic shock.

“Another time, she was brought back to hospital from the point of view that she refused point blank to eat. This issue has got worse and worse. We really need a solution, and we are dealing in desperation.

“The child has also engaged in self-harm and her family are particularly worried about her health. They are also worried about why the process is taking so long.

“We really need this dealt with. I have left this a number of weeks as I dealt with services. I had the belief it was being dealt with at the highest of levels but I am at my wits’ end and we need to deal with this as quickly as possible.

“I have been dealing with the HSE and particularly with the mental health services but I believe they have done everything that they can and there is frustration at their level.”