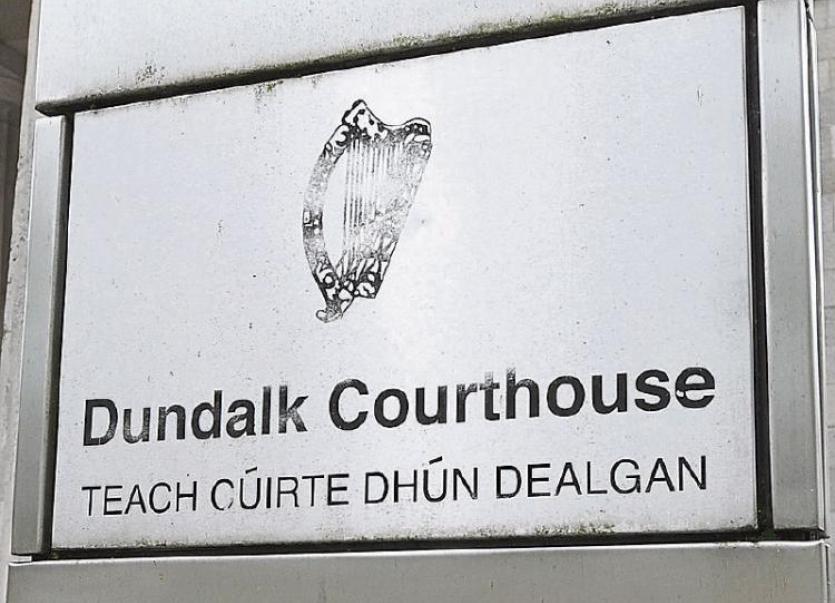 A man who threatened to "take the f***ing head off" a garda he had come towards with his fists clenched, had later apologised to the guard for his behaviour, Dundalk district court was told last week.

James Kearney (35) of The Hamlet, Dromiskin was charged with being intoxicated in a public place and using threatening, abusive or insulting behaviour at Main Street, Blackrock on March first last year.

The court heard the incident happened after the garda - who had been responding to a report of a "domestic incident" had been flagged down by a woman.

After being handcuffed the defendant had charged at the garda and had to be struck twice to be subdued, while back-up was called from Dundalk Garda Station.

The defendant had 19 previous convictions.

The Defence said their client was extremely embarrassed about what happened and had apologised twice to the garda that night and had €300 in court.

Judge Eirinn McKiernan noted he had taken a date for a contested hearing of the case, but she was told the Defence had given gardai advance notice that the guilty plea would be entered. A €250 fine was imposed