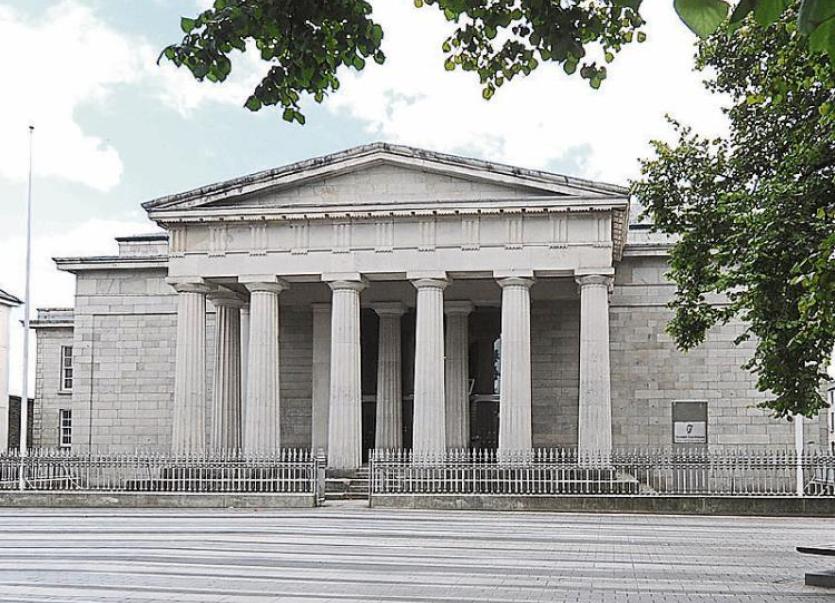 A 52 year old south Armagh man who denied driving through a Garda checkpoint in Dundalk without slowing down and driving dangerously in the pursuit that followed, was last week sentenced to four months at the local district court.

Judge Eirinn McKiernan was told Dermot Gregory with an address at Concession Road, Crossmaglen was found crawling through a hedge near where the car was abandoned and matched a description of the driver – who had a distinctive white moustache and was wearing a peaked cap.

During a lengthy contested hearing last Wednesday, Dundalk district court heard how two gardai had set up a checkpoint on Hoey’s Lane around 11.15 and shortly afterwards a silver Volkswagen Golf with four occupants approached from the Dublin Road direction travelling at under the 50 kilometres per hour speed limit.

A garda told how he was wearing a fully reflective uniform and raised his right arm to indicate for the driver to stop, but the car didn’t slow down and drove at the checkpoint and himself.

The garda shone his flashlight at the driver – a man in his late 40s or early 50s, who was wearing a black peaked cap and had a white moustache.

However, he had to get out of the way of the car, before following it in the patrol van.

The golf drove through part of Muirhevnamor with its lights switched off before it drove onto the Inner Relief Road at high speed, going the wrong way around the Hoey’s Lane roundabout – and travelled back down the road before turning onto the Dublin Road and making for the motorway, having broken a red light at the Xerox junction causing another motorist to take evasive action.

The car was located abandoned beside Haggardstown Garden Centre and the defendant refused to give a breath sample, or a blood or urine specimen.

The Defence solicitor said his client says he was not the driver that night and none of the occupants were located. However, the garda witnesses insisted the driver’s appearance was very distinctive.

After he was convicted, the court heard Dermot Gregory has three previous convictions –including two four year sentences from Laganside Crown Court for entering into an arrangement for the purpose of terrorism in 2005.

However the Defence solicitor said his client is " a very different man now". He handed in references to the court and outlined how he now works as a volunteer with homeless men in the Morning Star Hostel in Dublin and has ‘brain fog’ as a Covid survivor.

Judge Eirinn McKiernan sentenced him to four months for one of the dangerous driving offences and banned him from driving for two years and directed that he re-sits his driving test.

A four year ban was also imposed for one of the refusal offences and while the other matters were marked taken into consideration, two year disqualifications were also recorded.