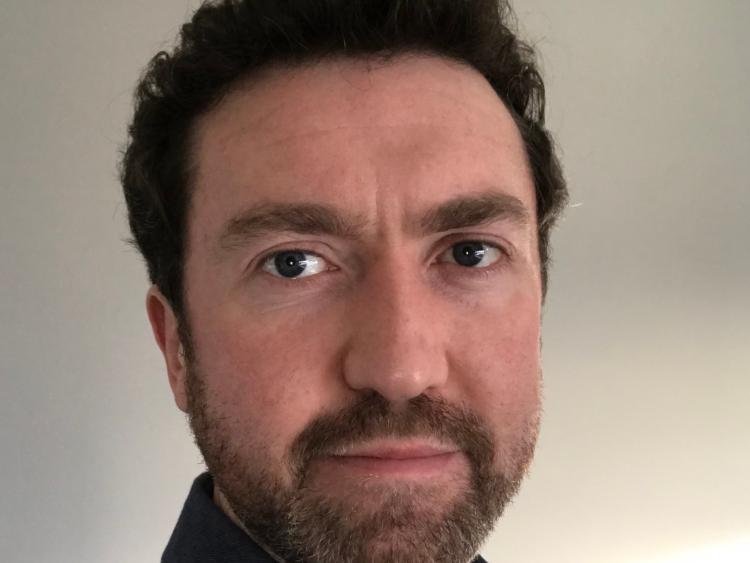 Football, eh? It’s a funny old game. Sometimes they think it’s all over… then it’s not, then it might be and eventually no one knows anything anymore.

Last week was a bonkers week for all football fans who were crazily scrolling through social media feeds on their phones to get the latest breaking – sometimes actually ‘breaking’ - news.

It seemed, at every level of the professional game last week, that things were coming apart at the seams. The Barbarians were here, and someone had left the door on the latch.

Whatever about the madness of the busted European Super League experiment which dominated national and international news, the Dundalk FC debacle playing out up at Oriel Park (and also somewhere in Florida, where chairman Bill Hulsizer resides - probably beside a large swimming pool with a laptop and an iced-tea close by) was similarly just as bizarre and unsettling to watch from afar.

But, as all this fallout and unravelling of the game we love was going on, a quite wonderful documentary on BBC 1 made us realise just why we love this, at times, deeply frustrating (and other times unsavoury) game.

‘Different League: The Derry City Story’ charted the rise up from social and political upheaval of Derry City FC in the early 1980s, as four local men (the ‘Gang of Four’) sought to drag the club out of societal bigotry and into the League of Ireland south of the border.

The scenes of chanting, smiling fans on the terraces and on the streets heading down the hill towards the Brandywell and other League of Ireland grounds (the documentary told us that an incredible 12,000 fans packed into the Brandywell for Derry’s first League of Ireland home game against Home Farm in 1985!) brought me instantly back to those great days when my father used to walk me up the Carrick Road towards Oriel in the early 90s.

The noise, the moving mass of people, the craic, the laughter; what wonderful times they were.

There was no money anywhere back then, and the footballers on the pitch were just like the rest of us (I used to be in slack-jawed awe going into Mac Sports at the Demesne in town and seeing midfield enforcer Tom McNulty serving at the till).

Football seemed to be for the fans back then. Sadly, nowadays, that communal sense of purpose is drifting further away with each passing season.

The departures of coaches Shane Keegan and Filippo Giovagnoli at Oriel Park last week were just the latest in what some have described as a ‘circus show’ of comings and goings and general instability which has racked the club in recent times.

Looking at it now, the 2016 season – the season of all seasons for Dundalk FC fans, with that unforgettable UEFA Europa League run – was the high point and everything since then has looked like gradual decline, despite a second run to the Europa League group stages last season.

It just so happens that this post-2016 period saw the Lilywhites come under the ownership of US investment firm Peak6 and chairmanship of Bill Hulsizer. Add to this the ongoing pandemic, which has torn through the world since early 2020, and fans are both literally and figuratively further away from the club than ever before.

There’s always been a close bond between Dundalk and Derry though, despite being many miles apart. Watching the BBC documentary last week made me really realise, more than ever before, just how much football means to those still watching it avidly from TVs and online streams right now.

When everything else seems to be fraying at the edges, football was always there – a break from the troubles of normal life. Never was this made clearer than at Derry City in those traumatic days in Northern Ireland in the 1980s.

Football was respite for hard working and hard living fans. It was the greatest escapism they could find – for some their only means of escape. For 90-plus minutes every week they were transported someplace else. Problems were left outside the gates and life was temporarily defined by the simple duality of success or failure involving a football and a pitch.

Walking back from Oriel Park, down the Carrick Road on those Sunday afternoons in the 1990s, whether Dundalk won or lost, the conversation about the performance among my father and others could be strongly-worded and quite indignant at times – naturally more so when Dundalk lost, but there was always a sense that everybody – on the pitch and off it – was in it together for the right reasons.

Last Tuesday night, the Lilywhites travelled to the Brandywell in Derry amid perceived boardroom chaos and Shakespearean machinations going on behind the scenes, and they played out a 1-1 draw in the league.

The Town were still looking for a first win after six attempts this season at that stage and the overwhelming feeling of the wheels shearing off the Oriel wagon was hard to avoid.

Dundalk legend Jim McLaughlin, who still lives in the town, was an integral part of the success of that Derry City team in the late 1980s and was interviewed near the end of the BBC documentary.

There’s a poignant moment when he’s watching archival footage from the time he was managing Derry City during those glorious days for the Candystripes’ fans.

Despite his evident human frailty today, the smile on his face said more about the positive power of football and its ability to transcend than anything else.

A lump-in-the-throat reminder of what it should ultimately be about.