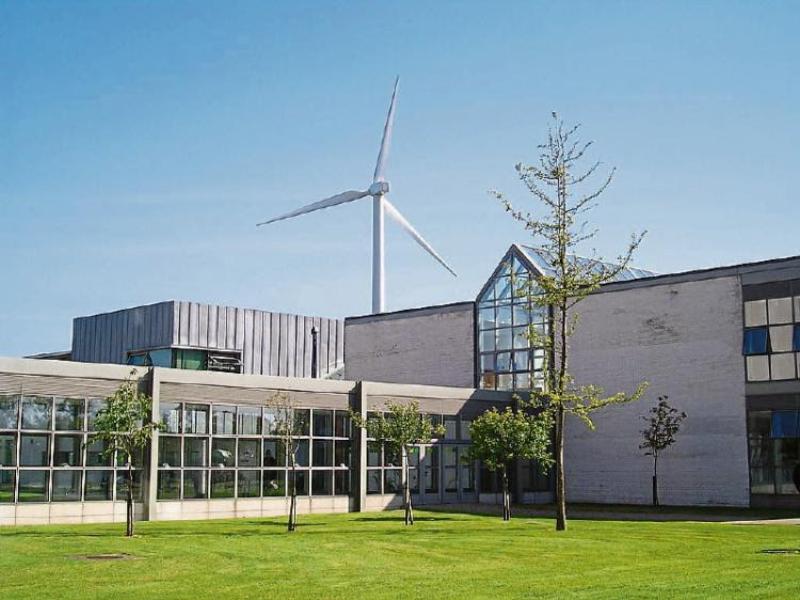 The statement was shared with all staff at a consultative briefing last Friday and has been ratified by the DkIT Governing Body.

It promotes a unified agreed approach in delivering on the strategic goal and its unequivocal commitment to achieving TU designation by becoming a campus of a multi-campus Regional TU.

The statement provides an overarching vision for all stakeholders as the institute embarks on this new evolutionary period, accoding to the institution.

It also outlines DkIT’s strong position in respect of TU metrics performance, financial sustainability and as a driver for regional economic growth, making it an attractive partner.

DkIT President, Michael Mulvey, PhD, speaking last Friday said: “As an institute we have a clear vision to become part of a Technological University within the lifetime of the Strategic Plan 2020-2022.

“Over recent years, we have consistently espoused the belief that our region would gain significantly from being a TU campus from an economic, social and cultural perspective.

“Our vision statement released today helps articulate what a campus of a multi-campus regional TU will look like for DKIT and it outlines some of the key shared values and attributes we will seek in a partnering with a TU.

“We welcome the continued support from the HEA and the Governing Body and we look forward to continuing our engagement with potential partners in the sector to realise our ambition to become a campus of a multi-campus regional TU, serving North Leinster South Ulster.”

Paddy Malone, Chair of the DkIT Governing Body added: “We welcome the publication of the institute’s vision, noting that the GB played an integral part in its development, which is a critical step in ensuring that its ambition to become a campus of a multi-campus regional Technological University here in Dundalk soon becomes a reality.

“As a Governing Body, we are committed to fully supporting the institute to achieve its ambition of technological university status – something which we recognise is of fundamental importance to DkIT leveraging the M1 Corridor, Cavan and Monaghan and ensuring it reaches its potential for the benefit of students, staff and the wider community.”

At the briefing with staff, the institute reflected on the significant progress that has occurred to date in relation to achieving TU designation.

The institute has already attained two of the three requisite quantitative metrics to meet eligibility requirements to become part of a TU, which is a highly positive attribute that it can offer potential TU partners.

Responding to the publication by DkIT management the Dundalk IT Branch of the TUI expressed frustration at the failure of DkIT to join a TU Consortia.

TUI Branch Chair Dr Kevin Howard said: “Sadly the announcement by the Institute confirms that DkIT has missed the opportunity to enter the Technological University process as an equal partner with the country’s other Institutes of Technology.

“The TUI has consistently raised this concern on behalf of staff for years, that the Institute was missing a closing window of opportunity due to Institute President Michael Mulvey’s refusal to enter talks with other potential partners to join a TU Consortium.

“The decision whether or not to allow DkIT admission to such a Technological University will rest
with the new University rather than DkIT.”

However, in spite of the difficult situation the Institute finds itself in, the TUI said it welcomes the intervention of the Higher Education Authority to “assist DkIT to extricate itself from the serious strategic errors that have been made under the current President.”

“Despite being late to the TU game the TUI remains optimistic that DkIT will be seen as a desirable addition to an established Technological University given the excellence of the educational service that the Institute continues to provide to the region”, Dr Howard said.

A copy of DkIT’s recently published vision statement, “Our Vision as a Campus of a Multi- Campus Regional Technological University” is available to view via the DkIT website.