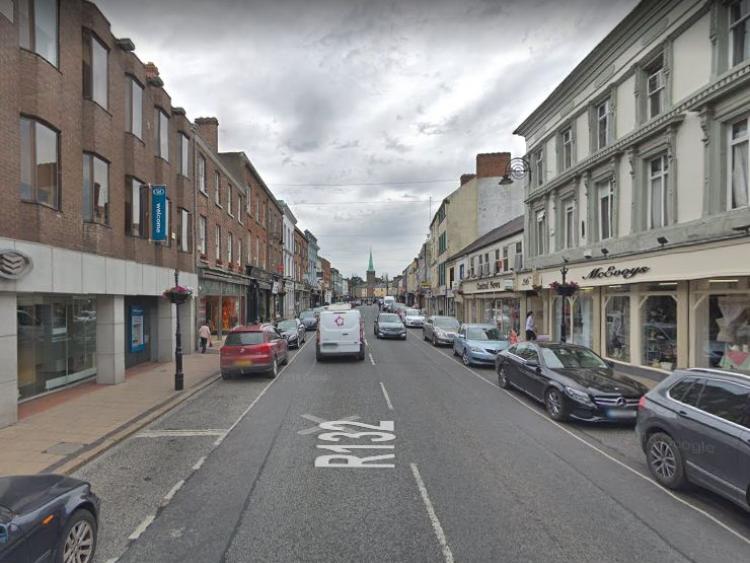 There needs to be an urgent forum convened to look at the future of retail, Deputy Ruairí Ó Murchú has said, following last week’s announcement of the closure of all Carphone Warehouse stores in the State, including in Dundalk.

The Sinn Féin TD has also welcomed the announcement that there will not be a ‘cliff-edge’ for government wage supports to businesses but highlighted how many are falling through the cracks of the schemes.

Deputy Ó Murchú was speaking during a Dáil motion on the various business support schemes.

He said: ‘I welcome the Minister Paschal Donohoe’s commentary that there will not a be cliff edge in the Employment Wage Subsidy Scheme (EWSS) and the Covid Restrictions Support Scheme (CRSS).

‘We had the issue of Carphone Warehouse and the job losses there, including in my town of Dundalk.

'We need to look at a forum on the future of retail and to build whatever that conversation is on a similar conversation on how the future planning of our towns will leave them looking.

‘There have been many supports but certain sectors have been failed.

'There have been people who we have been consistently talking about having fallen between stools when it comes to supports. I have had representations from many viable businesses in my locality.

‘Some of them are leisure companies and some of them are mobile beverage and food units, of which some individuals may have a number. In some cases, the business premises or offices of people just happen to be in a location that is not rateable, such as in a community centre.

‘The problem with all of this is these people missed out on the CRSS and the Covid-19 business aid scheme.

'They still carry huge amounts of costs, whether a huge fleet or insurance, and a number of them also have employees. While they may be able to draw down the EWSS, they still have huge costs which will be incredibly difficult for them to bear.

‘We need to deliver for these people. The whole idea of the supports was that we would maintain viable businesses throughout this period so that, when we got a roadmap, as we have at this time, for getting into a better time, these businesses would survive and the families and those working for them would be in a better situation. It is the whole idea of all being in this together.

‘I have spoken to the Tánaiste about this and there is a viable option for a support scheme that could be run through the local enterprise offices.

‘There could be an element of discretion whereby the criteria would not be as tight with regard to rateable premises and would take into account the costs. It could even take into account how viable these businesses were beforehand’.