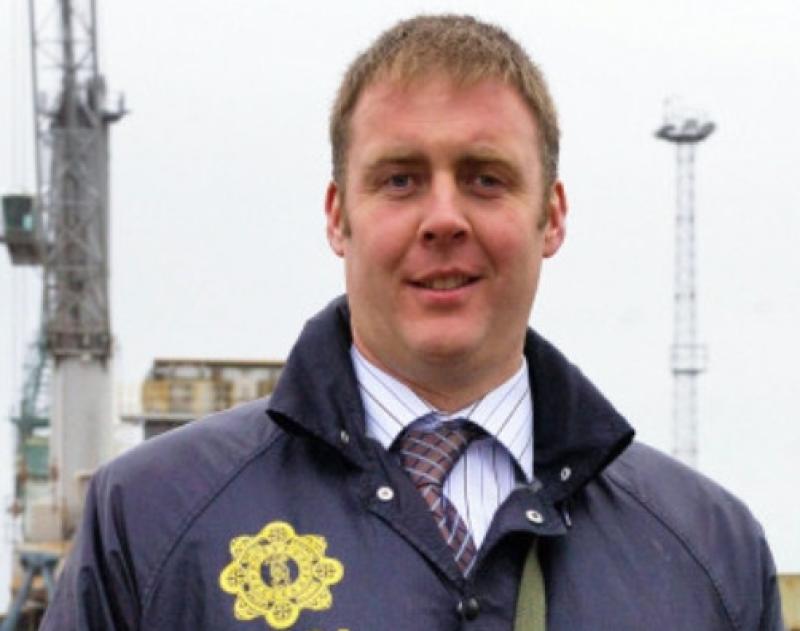 A man who was arrested as part of the investigation into the murder of Detective Garda Adrian Donohoe has been released without charge.

The man, in his 30s, was arrested shortly before 8.30am last Monday, April 19th and was questioned by detectives in Dundalk.

He was released without charge yesterday, Sunday evening, and a file will be prepared for the Director of Public Prosecutions.

"The man arrested was released without charge on Sunday afternoon, April 25th, 2021.

"A file will be prepared for the Director of Public Prosecutions.

"The investigation is ongoing."

Detective Garda Donohoe, a father-of-two, was murdered during a robbery at Lordship Credit Union in January 25th 2013.

Aaron Brady, 30, of New Road, Crossmaglen in Co Armagh, was sentenced to life in prison for the murder of Det Garda Donohoe last October following a massive garda investigation and lengthy trial.

He was sentenced to a minimum of 40 years in prison.

Brady was also sentenced to 14 years, to run concurrently, for armed robbery.