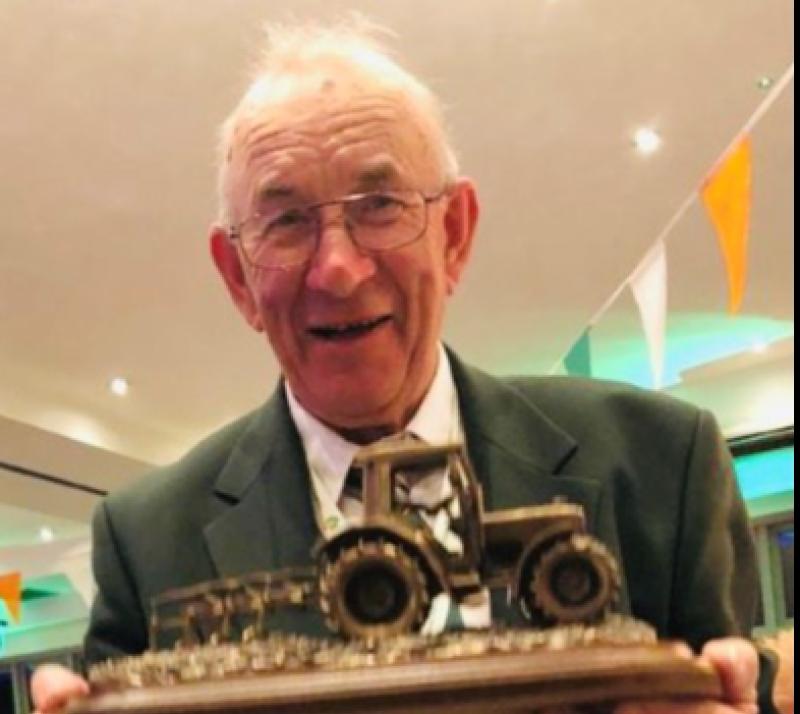 The National Ploughing Association has paid tribute to one of their members Louth man Pat McKeown following his passing.

The National Ploughing Association (NPA) said Pat, from Dromskin, will "always be remembered with the highest affection and regard not only in the ploughing community in Ireland but also around the world".

"The NPA would like to extend their deepest sympathy and condolences to the family and loved ones of Ploughing’s Pat McKeown", a spokesperson for the NPA said.

"Pat was one of the longest serving most respected members of the National Ploughing Association Council.

"He was highly regarded as NPA Vice President for his outstanding contribution and dedication to the Association and as both the Louth NPA Director and Chairman.

"He was a truly talented and great ploughman having won four All-Ireland titles".

He also represented Ireland as a competitor at the World Ploughing Contest in Denmark in 1970 at just 26 years of age.

Pat also represented Ireland as a Judge at the World Ploughing Contest four times in the Czech Republic, Slovenia, Northern Ireland and the Republic of Ireland.

"He was also extremely proud of Irish Ploughing and travelled to many different countries around the globe to support Irish teams competing at the World Contest", the NPA said.

Pat passed on the ploughing tradition to his family, who also all compete at a national level.
The NPA concluded: "Pat will be deeply missed and remembered by all as one of the Ireland’s true Gentlemen."