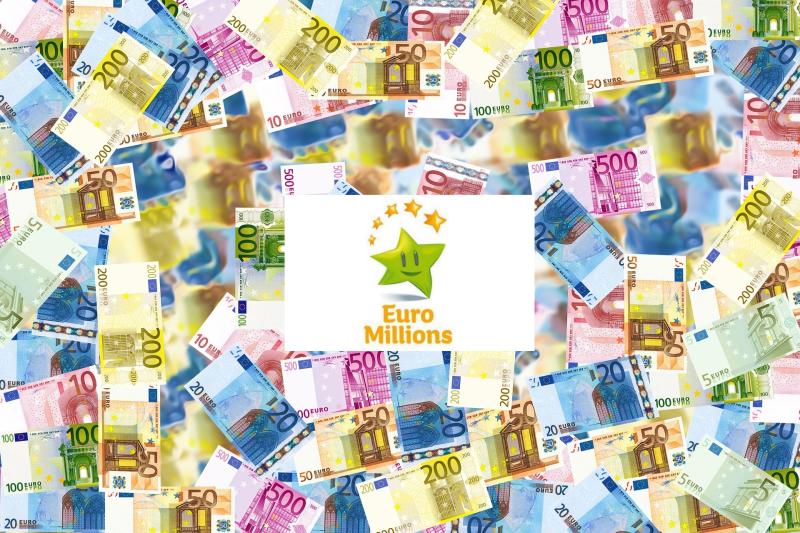 The ticket holder matched five numbers which meant they were two lucky star numbers away from winning the €42,155,143 jackpot on offer in last night’s draw.

The National Lottery has confirmed that a notification to the user’s online account and a separate email has now been sent to the lucky Louth ticket holder who is encouraged to get in touch to begin the process of claiming their prize.

While there was no overall winner of last night’s €42,155,143 jackpot on offer, over 47,000 EuroMillions players in Ireland won prizes.

Friday’s jackpot is now set to roll to an estimated €60 million.