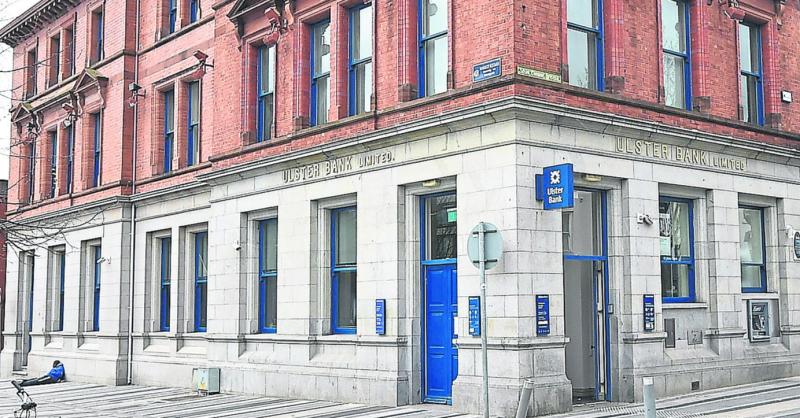 The Ulster Bank building on Clanbrassil Street should be gifted back to Dundalk following the banks decision to close it’s branch,according to Senator John McGahon.

Senator McGahon, speaking about his proposal, said: “In light of Ulster Banks proposal to start winding down their operation in Dundalk, I think the bank should make one final gesture to the town that has served it so well and they should give the building back to Dundalk.

“The people of Dundalk have been very loyal to Ulster Bank over the years and I believe it’s time for the Bank to acknowledge that and give something back to the town as it decides to reduce and remove its operation from Dundalk.

“There is huge untapped potential for such a historic building right in the middle of our town square, it could practically be anything.

“It could be a working hub that will accommodate more people who will be working remotely into the future, there are limitless opportunities.

“My reasoning behind this proposal is my genuine fear that this building could become vacant for a considerable period like Dunnes Stores in Park Street.

“It was left ideal for over a decade and only now are discussions starting about its future.

“I would be very fearful that if Ulster Bank didn't make a serious commitment about their own premises, it could follow the same path.

“I have written to Jane Howard, Ulster Bank’s Chief Executive Officer and asked her what the banks future intentions are about the building and would they consider providing the local community with the opportunity of using it.”