Calls for measures to stop motorists speeding past Dundalk school 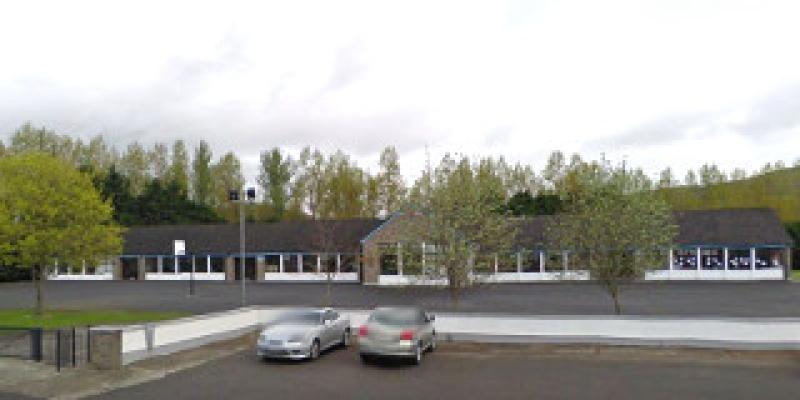 Councillor Antóin Watters has raised concerns with gardai over motorists speeding past a local school and football club.

Cllr Watters, who is Assistant Secretary of the Cooley Community Alert Group, raised concerns about speeding on the main road from Ballymascanlon to Greenore, especially past Bellurgan National School.

He told Supt Baker at the virtual meeting that numerous parents had raised concerns with him about speeding near the local schools and asked for gardai to support his call for additional speed control measures in the area.

Cllr Watters, after the meeting, said: “There is a real issue of speeding on the main road from Ballymac, especially from Bellurgan to Greenore.

“Tragically there have been fatalities on this stretch of road over the years.

“There is a particular issue of speeding around Bellurgan school, which is a particularly busy part of the road, with the football club and the petrol station there too.

“Speed controlling measures are needed on that road, such as an island in the middle of the road, narrowing the road, to ensure drivers slow down.

“The gardai have agreed to take proactive measures to address the issue of speeding in the area.”

Superintendent Baker was asked at the virtual meeting about having a visual garda presence around the schools in the locality to enforce the existing laws and deal with the concerns raised about speeding.

She committed to reviewing the use of the Regions Traffic Corp.

The meeting also heard that visits of community Gardaí to schools have been very successful in the past in educating children on road safety and there were calls for this to recommence once Covid restrictions have been eased.