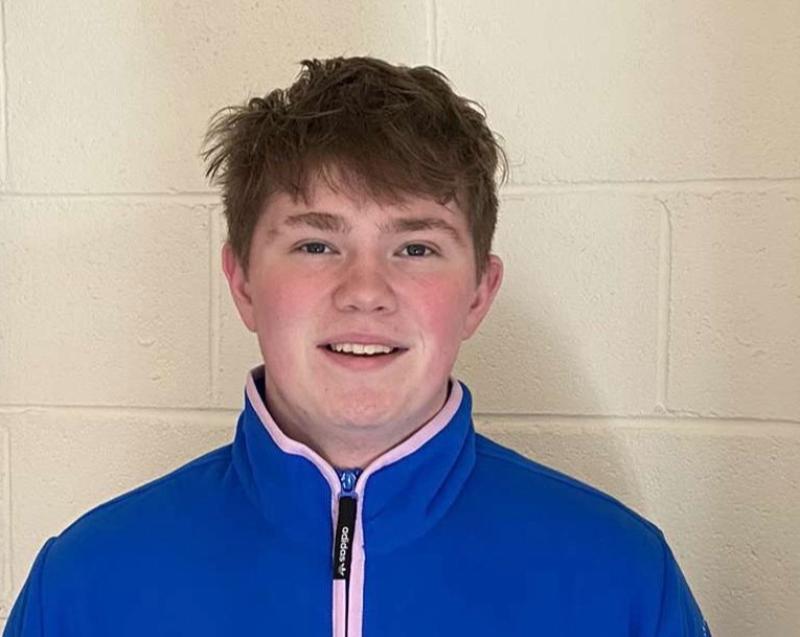 Louth student Darragh Cunningham was presented with a Memorial Scholarship award by Dublin City University at a virtual ceremony.

Darragh was among 22 students who received awards named in honour of 14 individuals who have played a key role in the life of DCU and in Irish society.

Darragh, a former student of Bush Post Primary School in Dundalk and a current first year Biomedical Engineering student at

DCU, was presented with the Ger McDonnell Memorial Scholarship.

This scholarship honours the memory of Ger McDonnell, a graduate of the DCU School of Engineering and the first Irish person to scale K2 when he reached the summit on August 1st 2008.

The Ger McDonnell Memorial Scholarship was created by Ger’s friends and family in his memory, and supports a student studying engineering at DCU.

DCU Educational Trust CEO Joe Quinsey, speaking at the event, said: “This year we have awarded scholarships to 22 students whose talent and dedication are a tribute to those remembered through memorial scholarships at DCU.

"Ger McDonnell shone brightly in his own life and made a significant mark on society, so it is fitting that his legacy will be honoured and live on in a bright and gifted scholarship recipient like Darragh Cunningham.”

Darragh and the other scholarship recipients were selected based on their talent and dedication but also according to specific criteria set by scholarship donors.