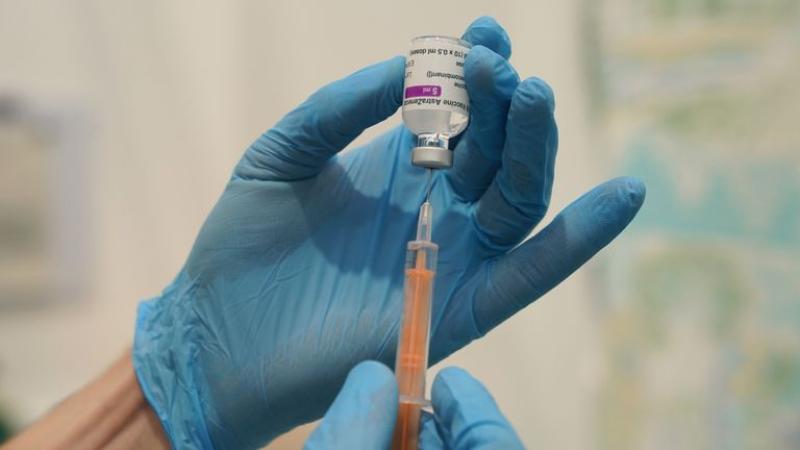 "Clarity and information delivered quickly and directly to those who need it" must be the tenets of how the government deals with the latest setback in the vaccine roll-out, according to Sinn Féin’s Ruairí Ó Murchú.

The Louth TD was speaking after the government announced a pause in the roll-out of the AstraZeneca Covid-19 vaccine on Sunday following concerns in Norway about blood clots.

Deputy Ó Murchú had questioned Taoiseach Micheál Martin in the Dáil last week about whether there had been interaction at a State or EU level with pharma companies with a view to using the capacity that exists in Europe and elsewhere in the world.

He told the Taoiseach it is a ‘life or death’ situation.

The latest blow to the government’s vaccination plans means that hundreds of people in Louth will now not receive their planned AstraZeneca vaccinations this week.

Deputy Ó Murchú said: "The government has to move as quickly as possible to inform people who were scheduled to get this vaccine in the coming days what is happening.

"They also have to ensure that those who have already been given the first or second dose of the AstraZeneca vaccine are updated and communicated with directly so they have the right information as soon as possible.

"This needs to be done while the research into what has happened in Norway continues.

"The government can’t wring their hands on this, they need to be proactive and assertive in their communication with people in order to ensure that the public keeps faith with the vaccine roll-out.

"And they need to quit the stalling over the implementation of mandatory hotel quarantine, which is even more important now because of this set-back and the delay in getting people vaccinated here and across the globe.

"Mandatory hotel quarantine is imperative now because of the stubbornly high number of positive cases that continue in the State.

"With primary schools fully back on Monday, every and all efforts have to be made to try to suppress the virus.

"We need people to ensure that people continue, despite everything, to do what is needed to suppress the virus.

"We are still living with deficiencies within the public health system such as antiquated IT structures along with the government not giving sufficient capacity to the test, trace and isolate system which we have still not got right."