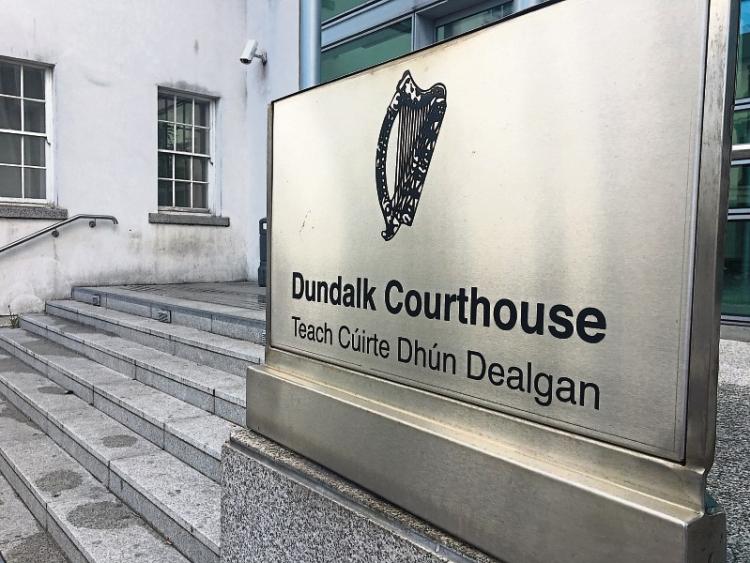 Gardaí in Louth have arrested a man as part of an investigation into a shooting incident in Dundalk.

The incident happened just before 11pm on 28th May 2019 at Marian Park in town when two shots were discharged at the location.

No injuries were reported.

He has since been charged and appeared before Dundalk District Court, this morning 13th March.