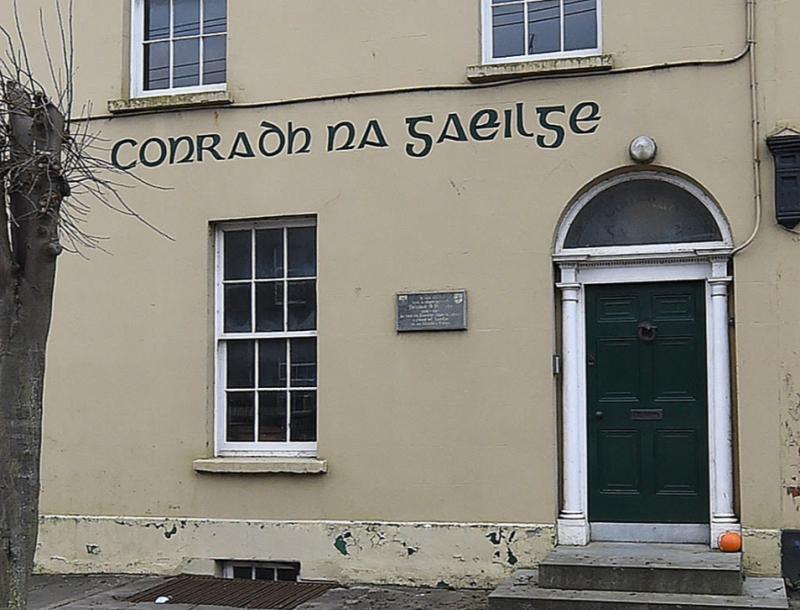 It is hoped a plaque honouring the Dundalk historian and playwright Dorothy Macardle will be placed on her childhood home in town.

Councillors have suggested that a plaque should be put on 5 Seatown Place where Dorothy Macardle grew up to pay tribute to her contributions to history, literature, and culture.

The local historian, writer, novelist, playwright and activist, who is most renowned for the book she penned The Irish Republic, was born in Dundalk in 1889 to Minnie Thomas Macardle, of Dundalk’s Macardle’s brewery.

Cllr Conor Keelan tabled a motion at the Dundalk Municipal District meeting last Tuesday that Louth County Council should erect a plaque at 5 Seatown Place, where Dorothy Macardle spent much of her childhood, in recognition of her contribution to Irish life and culture, and that of her family.

“This would be a way of promoting and expanding on the heritage of the town”, Cllr Keelan said.

“We do have a good record in highlighting our heritage and Dorothy Mcardle in recent years through Tidy Towns banners and through one of the murals in town.

“I think it would be worthwhile considering putting a plaque on the property in which the Macardles lived in Seatown Place.

“That part of town already has plaques to historic Dundalk people, such as Peter Rice on Castle Road, and the Arctic explorer Francis Mc Clintock nearby.

“The contribution of the Macardle family to Dundalk is well-known from the employment perspective and Dorothy herself was a figure of significance to Irish history and literature.

“A plaque would add to Dundalk’s streetscape from both a tourism and heritage perspective.”

Cllr Emma Coffey, who supported the motion, added: “On the week of International Women’s Day, given that we have very few historical figures from the locality, I think we need to acknowledge Dorothy Macardle’s contribution.

“She was a woman way ahead of her time and a shining light in what she stood for and from a cultural and historical point of view.

“A plaque in her honour would add to the town as a tourist attraction as she is an internationally recognised playwright and author.”