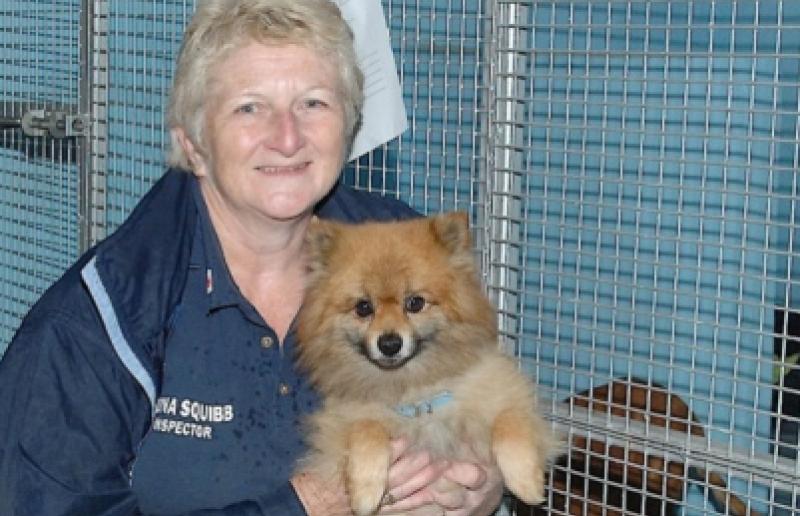 Dundalk based animal welfare officer and chairperson of the Irish Society of Prevention of Cruelty to Animals (ISPCA) Fiona Squibb has claimed before the High Court that her suspension from the charity's board is unlawful, unfair and fundamentally flawed.

The High Court heard that Ms Squibb, who denies any wrong doing, was suspended from her position of the chairperson of the well-known charity's board earlier this year.

Ms Squibb claims that she has been an animal welfare volunteer with the ISPCA for 20 years, and a director of the ISPCA since 2017.

Last year the membership elected her as chair of the ISPCA, after the previous holder retired.

She claims that following her appointment the ISPCA's CEO Mr Andrew Kelly went on sick leave for medical stress.

In late December she claims that Mr Kelly sought to return to work, but sent a letter demanding that Ms Squibb and another director resign, or else he would raise a grievance with the charity regulator.

Mr Kelly, she claims displayed and has expressed his dissatisfaction with at her election as the ISPCA's chair, and long sought her removal as a director.

She claims that as chair she remained professional in her approach towards Mr Kelly.

Following his return to work she claims that he submitted a grievance about her to the ISPCA's board, and claimed that she had undermined his position.

She and another director were suspended pending the outcome of a grievance procedure.

She claims the decision has damaged her reputation and implies that she has done something wrong.

She denies any wrongdoing.

Her counsel John Temple Bl told the High Court it is his client's case that the procedure was fundamentally flawed and that the terms of the investigation do not observe the principles of natural justice or fair procedures.

No formal allegation has been made against Ms Squibb and if there is one, she is unaware what policy or code she is said to have violated.

The grievance process, it is claimed lacks transparency.

She claims that Mr Kelly was the subject of a disciplinary process two years ago and was not suspended, she added.

The suspension was unfair and without merit, the court heard.

Arising out of her suspension Ms Squibb brought proceedings against the ISPCA seeking various orders including an injunction.

When the case came before Ms Justice Leonie Reynolds urged Ms Squibb to consider mediating her dispute with the ISPCA.

However, the judge said she was making no order in the case at this stage, given the costs involved with High Court litigation, and because Ms Squibb is a volunteer who does not receive any payment for what she does for the ISPCA.

The judge, who raised a number of issues about the application, added that it was not in Ms Squibb's interest for the court to make any order at this stage.

An application could be made in the future, but as well as urging mediation the judge said that given the costs involved Ms Squibb should consider bringing proceedings in the Circuit Court, where the level of legal costs would be lower.