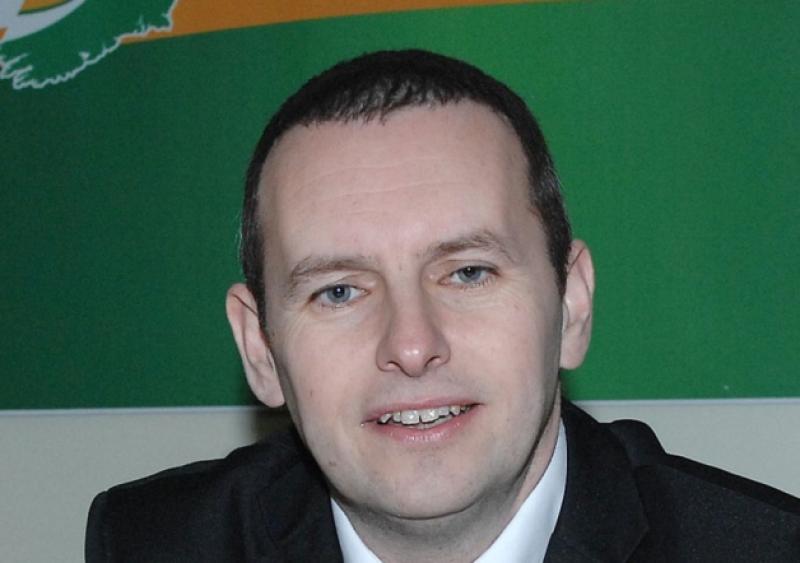 There have been calls for the CCTV in the park in Muirhevnamor to be reactivated following the fight that went viral on social media recently.

A large number of youths were involved in a violent fight near the park in Muirhevnamor on Friday February 26th which is understood to have been sparked by racist comments.

Councillor Kevin Meenan called for the CCTV that is already installed in the park to be reactivated in a bid to deter similar scenes of violence happening again.

The Sinn Fein councillor, speaking at the Dundalk Municipal District’s recent meeting said: “CCTV would have been an ideal tool in terms of tracking down who was there and involved in the recent fight.

“On the Friday evening when the fight took place that went viral there would have been a lot of families out with their kids and walking their dogs in the park who were left in a frightening situation.

“We don’t want it to become a no-go area.

“We should have the CCTV reactivated and get it up and running again to instill some confidence back into the general public; so they feel safe using the park.

“The park is a great amenity and especially in the summer months when people will hopefully be coming out of a tough year of lockdown, we want to be able to encourage people to use that area.

“Also, introducing a park warden would help the situation.”

Additional garda patrols are being carried out in the area following the recent violent scenes.

The fight was captured on multiple mobile phones and was uploaded to social media sites, going viral online.

Gardai are treating the incident very seriously and examining the footage to identify who was involved.

“There have been no arrests at present and investigations ongoing”, a garda spokesman said.