Almost €500,000 in parking charges collected at hospital in Dundalk and Drogheda 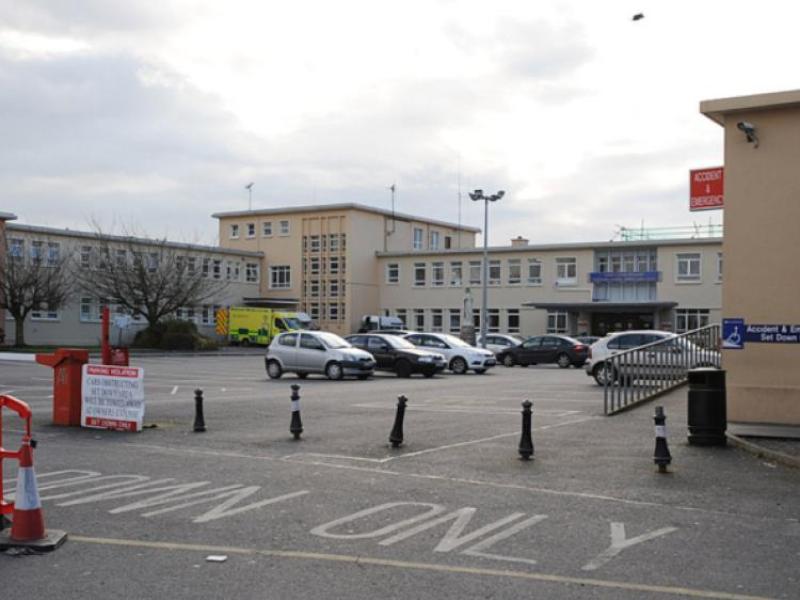 The Louth County Hospital in Dundalk

Almost €500,000 in parking charges was collected at Louth County Hospital in Dundalk and Our Lady of Lourdes Hospital in Drogheda in 2019, according to new figures obtained by Deputy Ruairí Ó Murchú.

More than €3 million was collected in car parking charges by the RCSI Hospital Group in 2019.

Deputy Ó Murchú said he had submitted a parliamentary question about the car parking charges at local hospitals following a meeting with a representative of the Irish Cancer Society.

The Dundalk TD said: “During the meeting with the Irish Cancer Society, it was stated that car parking charges are hitting cancer patients very hard as they have to travel regularly for treatment which can involve them being at the hospital for hours.

“Those who take them to appointments have to wait with them and the cost of car parking is a charge that quickly mounts up as their treatments progress.

“In addition, there are many people in the Dundalk and North Louth areas who receive outpatient appointments at the Lourdes and in Beaumont where getting there by public transport is not an option for them so they have to drive.

“Many of the appointments are early in the morning so they have no other choice than to get a lift or take their own cars.

“I am particularly shocked at the huge revenue being generated by the Beaumont Hospital.

"Patients are the ones whose cash is making up this massive amount of money.

“I am backing the campaign by the Irish Cancer Society to have car parking fees waived for those receiving cancer treatment.

"Many of these people are off work because of their illness and money is extraordinarily tight for them.

“When I asked the Minister for Health about the situation with car parking charges at hospitals, I was told: "The Programme for Government makes a commitment to introduce a cap on the maximum daily charge for patients and visitors at all public hospitals where possible, and to introduce flexible passes in all public hospitals for patients and their families.

"The Department of Health and the HSE are currently engaging on this issue.

“They need to get a move on before another year goes by and more millions are generated in car parking charges at hospitals, extracted from patients,” Deputy O'Murchu concluded.