Maeve Curtis - the woman behind the Dundalk Simon Community sleep out that has raised €120,000 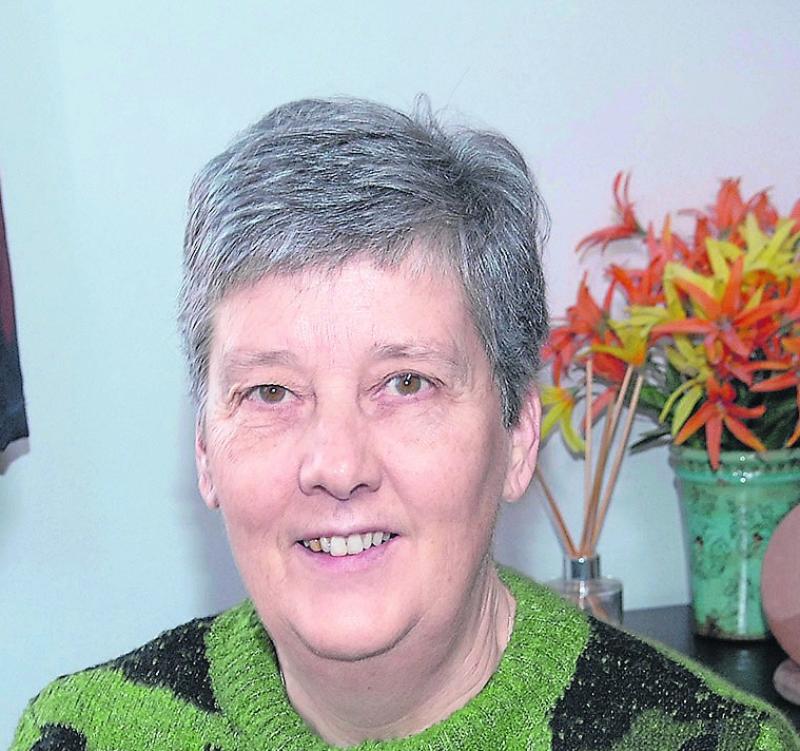 Maeve Curtis - the woman behind the Dundalk Simon Community sleep out that has raised €120,000

Maeve Curtis is the woman behind the annual Dundalk Simon Community sleep out that has raised an incredible €120,000 for the local homeless charity over the last eight years.

The fundraising event, which takes place every Christmas at Market Square, was the brainchild of Maeve, along with her husband Terry, and has become the biggest fundraising event for the Dundalk Simon Community.

Even the pandemic wasn’t going to stop Maeve with the event going virtual this year and raising an astonishing record of €50,000.

Maeve, from Greenacres, said: “The idea for the virtual sleep out for the Dundalk Simon Community came in 2013 when there were austerity cuts that were hitting the most vulnerable in society the hardest.

“I was one of the water warriors – part of a non-party political group – protesting over water charges.

“One day I got talking with the group and thought instead of just protesting we should do something to give back to the community, do something that would make a difference.

“There were so many homeless people living and dying on our streets and it touched my heart.

“I thought times might be bad for many people but there are others so much worse off and I wanted to do something to help.

“The idea of the sleep out came from one conversation and we just ran with it.

“I approached Dundalk Simon Community as all the money raised locally stays local and that was important, and they were delighted about the idea.

“Someone had to go front and centre to organise the event, arranging permits to sleep out on the street and other things like that, so I stepped into that role.

“It was just meant to be a one-off event, but it has gone from strength to strength over the years.

“The people of Dundalk and the surrounding areas have always been so supportive and generous to the annual sleep out event.

“The event is the biggest fundraiser for the Dundalk Simon Community and that is down to the kindness and generosity of people, those who have slept out over the years and those who have donated.

“And I have a great group of people who help me every year organise the event.”

The Dundalk Simon Community’s annual sleep out at Market Square couldn’t take place this year due to coronavirus restrictions but that didn’t stop the determined organiser with the event going virtual with people swapping their bed for a sleeping bag and spending the night in their garden or on the floor in their sitting room.

And the virtual event raised an astonishing record of €50,000 for the local homeless charity.

“Over the years we have slept out in all kinds of weather including two particularly ferocious storms in 2016 and 2018 – if they didn’t stop us then the pandemic was not going to stop us, it couldn’t as homelessness doesn’t stop”, Maeve said.

The money raised from the annual Christmas sleep out alone has kept the Dundalk Simon Community’s drop-in day centre opened and running.

“People staying in the Simon Community often have to leave in the morning and come back that night, so the day centre is an essential service.

“It is affected by the current Covid restrictions, but it is usually opened during the day and I have been told the money raised from the sleep out has kept it running over the last eight years, which is wonderful.

“The first year we did the sleep out the Simon Community were hoping enough money would be raised to build a shed and we fundraised enough to build them one twice the size that they had hoped for.

“My daughter Roisin, who is a teacher set up a workshop in it where clients up-styled old furniture to sell in the charity’s shop.”

Maeve, who was a volunteer leader with the Girl Guides for 21 years, said she did fundraisers with them but never organised a big fundraising event until she started the Simon Community sleep out.

Maeve, who has five children and nine grandchildren said she has always instilled in them the importance of helping others less fortunate.

Maeve said when she is 90 years of age, she will still be doing the Dundalk Simon Community sleep out “even if I have to be pushed to the square in a wheelchair”.