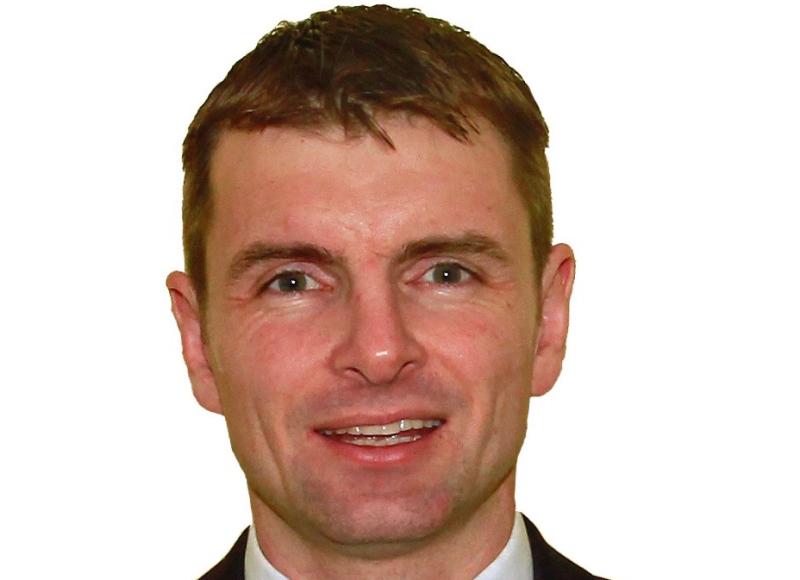 British companies were not prepared for Brexit and this continues to cause issues in the supply chain, according to the Department of Transport’s most senior official who revealed the problems following a question from Dundalk TD Ruairí Ó Murchú.

The Sinn Féin TD had the opportunity to question the department’s Secretary General, Ken Spratt, and other officials at the Oireachtas Committee on Transport.

Deputy Ó Murchú said: "I know the department would have had a view that a huge number of issues were caused by a lack of preparation in Britain, not only at governmental level but also at company level.

"I know issues were brought to the Department and the Revenue Commissioners by hauliers and people involved in the movement of freight.

"Last week at this committee, I asked representatives of Rosslare Europort about those issues.

"They said an awful lot had been dealt with but the added cost is obviously an issue.2

In response, Mr Spratt said: "There is no doubt about it.

"While we in this country were getting Brexit-ready for approximately two years, and while every politician was trying to ensure his or her constituents were alert to what needed to be done to get Brexit-ready, it is very clear that the same message was not being given in GB.

"We have found that GB exporters into the European Union were not at all prepared, or at least the vast majority were not prepared, for what emerged on 1 January this year.

"It is the case that Irish exporters into Britain were very well-prepared and knew what they needed to do in terms of complying with the new customs requirements over there.

"That gave rise to all sorts of problems in that people did not have the required Revenue documentation prepared, which prevented them from actually boarding ferries.

"It meant that hauliers and trucks were refused access and refused boarding onto ferries.

"The preparations that were put in place by the Revenue Commissioners, the Department of Agriculture, Food and the Marine and the ports here in Ireland meant that problems were identified in GB rather than at our ports.

"We are continuing to engage with the ferry companies, hauliers and logistics companies to see how we can ensure we make the importation of goods from GB as smooth as possible.

"Government is encouraging the Revenue Commissioners and the Department of Agriculture, Food and the Marine to engage and liaise as best they can with the hauliers, freight and logistic companies and exporters to try to get that back to some sort of normality.

"I have to say, however, that the Revenue Commissioners have an obligation to ensure they protect the Single Market and apply the European Union customs code. They are doing that in a way they would like to be as flexible as possible, but there is only so much they can do.

"We met with the ferry companies last week and we are meeting with them again to see what else we might be able to do".