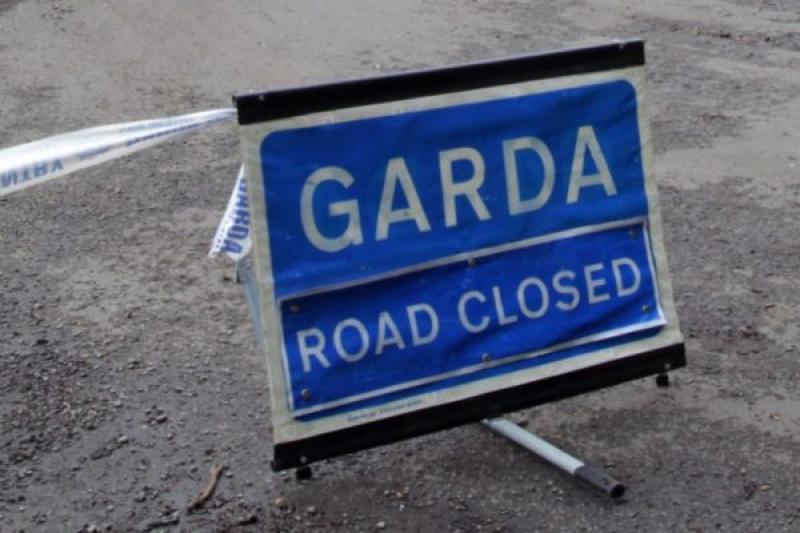 Tributes have been paid to a local man who tragically passed away following a two-vehicle collision near Lordship.

Paul Sheelan, who has been named locally, sadly died after his car collided with a lorry on the R173 between Loughanmore and Jenkinstown.

Mr Sheelan, from Riverstown, was seriously injured in the collision on Tuesday at around 2.15pm near Lordship and was airlifted to Our Lady of Lourdes Hospital, Drogheda, where he died a short time later.

Local GAA club St Patrick's GFC Lordship shared the tragic news of Mr Sheelan's passing on social media on saying: "It's with great sadness that we’ve learned of the tragic passing of Paul Sheelan RIP in a traffic accident this eve.

"Paul was ever-present on various backroom teams over the years and was an extremely proud and committed Pats man.

"Please keep his wife Praima, son Peter and extended family in your thoughts and prayers.

Louth GAA also paid tribute on Twitter saying: "All at Louth GAA are are deeply saddened to learn of the sad and untimely death of clubman, Paul Sheelan.

"We extend our deepest condolences to Paul’s family, friends and all at st Pat's GFC at this extremely difficult time."

Gardaí are appealing for anyone who may have information in relation to this collision to contact them, including anyone who was driving in the Loughanmore and Jenkinstown areas between 1.45pm and 2.30pm.