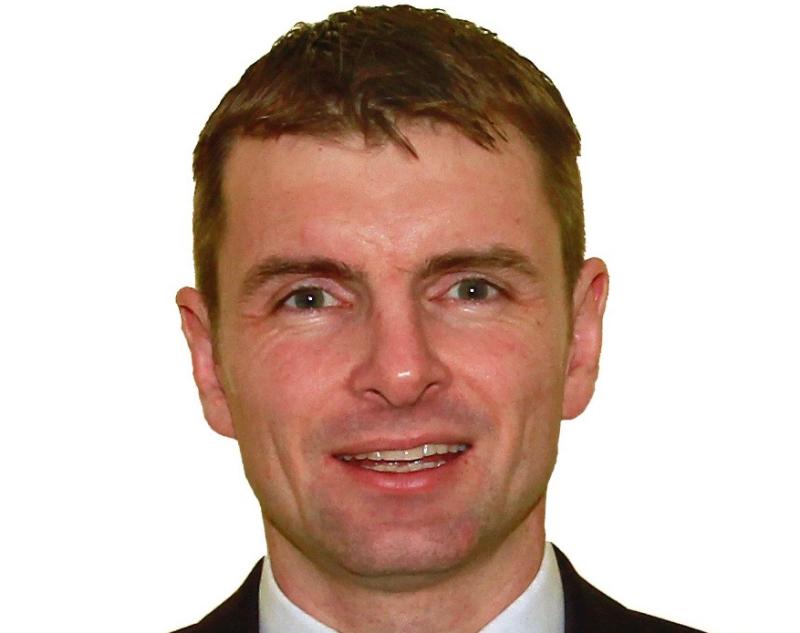 Dundalk TD Ruairí Ó Murchú has compared parliamentary party meetings to making sausages during a debate in the Dáil last week over leaks to the media from TDs and Senators from government parties.

Deputy Ó Murchú said: "The live-streaming of parliamentary party meetings is not a pretty sight.

"A person said to me earlier that parliamentary party meetings are like the making of sausages - far from pretty and nobody should know what happens inside them.

"It really is not helping people that they are getting multiple lines from multiple sources and they are not entirely sure which to believe.

"People will only have confidence when they are given a plan, see that plan enacted and have absolute clarity from on top.

"We need that to happen.

"A significant number of people have made great sacrifices.

"Those people expect the Parliament, the Government and the State to do their part.

"This is about regaining the dressing room.

"The only way the Government will do so is by showing people that is has their backs.

"Sinn Féin accepts that this is not New Zealand and that there is a significant number of essential workers who are necessary for the supply chain, but we need to fireproof as much as we can."