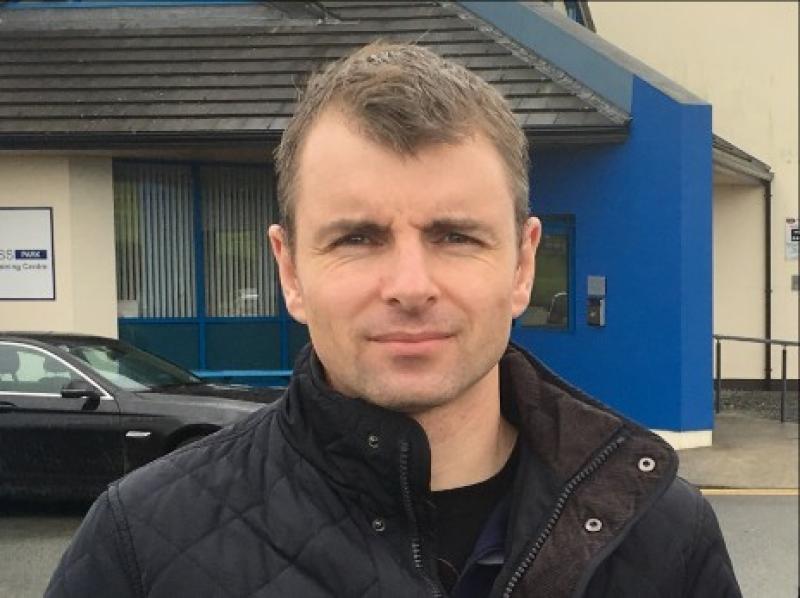 The "shocking and reprehensible" scenes from the anti lockdown protest in Dublin at the weekend have been condemned by Deputy Ruairí Ó Murchú.

The Louth TD said the scenes, which were shared online and which showed protesters clashing with Gardaí, were "absolutely disgraceful" and were "offensive to all those who have sacrificed so much to keep communities safe during the lockdown".

The Sinn Féín deputy said: "What we witnessed on Saturday afternoon is the culmination of online indoctrination which has fed people a diet of lies, misinformation and half-baked conspiracy theories to the point where people think it is perfectly OK to go out into the streets in large numbers and for some to attack Gardaí.

"There is a potent cocktail of seemingly plausible online theories and conspiracies about the lockdown and the vaccine that some people are lapping up and using to justify their presence at this protest.

"The far right are using social media in Ireland and around the Western world, to try sow the seeds of dissent, to try to undermine the collective community effort of those who are trying to ensure that we get through this pandemic the best we can.

"Everyone is feeling frustrated but there is no room for violence to express this frustration.

"Social media companies have to step up and take their share of the responsibility for this.

"They’re not doing enough and the government needs to be tougher when it comes to facing off Facebook and the social media behemoth’s reluctance to deal with what is going on on their platform.

"Facebook’s algorithms keep feeding the same material to people based on what they have watched before so it becomes an echo chamber where the same theories are peddled over and over again.

"What Saturday showed is the urgent need for the establishment of an Online Safety Commissioner and this has to be now prioritised by the government."