Hill Street Views: Dundalk is proud of its churches, but what of the old infirmary 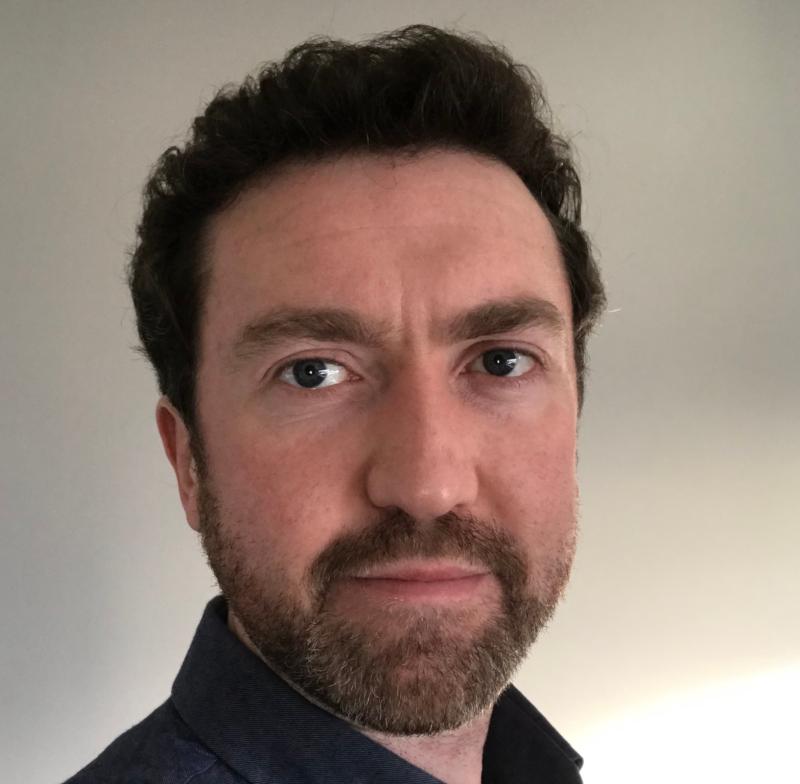 So, three of our five favourite buildings in County Louth are churches. That’s according to the Democrat’s poll to find the Wee County’s most-loved structure.

What does that say about our enduring love for our local religious iconography?

I must admit that I would never classify myself as a deeply religious person, but I cannot get enough of churches. Whether on holidays or just ambling around the town, I like nothing more than popping my head into an empty church and savouring the solemn and peaceful atmosphere within.

By the by, the three churches on the list are: St Patrick’s, St Nicholas’ (The Green Church) and The Redemptorist.

I was quite surprised that the Courthouse on Crowe Street failed to make the top five – perhaps too many unsavoury memories for some of those that might have voted!

Another omission which cocked an eyebrow is the old Louth County Hospital (or infirmary, to give it its original title) at the top of Stapleton Place.

It’s a wonderful building that instantly harks back to the best of early Victorian era design.

It’s splendid red-brick façade at the very top of Stapleton Place stands out as a beckon to anyone heading up towards it.

The old infirmary was built in 1834 and was the town’s first purpose-built hospital facility.

Prior to this anyone with any medical ailments had to attend No. 50 Park Street, which was located down from where Courtney’s Bar now stands just before you head towards Anne Street.

That infirmary was memorably described at the time as being small, dirty, damp and of having very questionable hygiene standards. And, it being a residential property, had only three rooms in which to care for the sick.

So, a more accommodating and improved facility was urgently needed, before half the town needlessly died within its sweating and claustrophobic walls!

This new infirmary at Stapleton Place – designed by Thomas Smith and built by James Clarke – must have seemed at the time like an incredible piece of modern design and a real boost for the town’s public health.

The reason for a larger proportion of male beds to female beds is an interesting one.

At the time, much work and labour were obviously quite dangerous, and health and safety standards were practically non-existent, so perhaps men were more likely to end up having to be gurneyed into sickbay than women were.

However, most women had to endure perhaps the most dangerous situation of all back then – childbirth.

With babies being delivered at home though, the need for a medical facility for this was remarkably not seen to have been needed – or important enough, probably, knowing the sensibilities of the era.

Regardless, the – mostly menfolk – of the town got plenty of bang for their buck.

For the princely sum of £3000, Dundalk got itself a brand spanking-new hospital; with the writer William Thackeray commenting “the building is certainly a wonder of cheapness… designed with every convenience for men and women with all appurtances of bath, water, gas, airy wards, and a garden for convalescence below, a dispensary, a handsome Board room, and matrons apartments.”

It served Dundalk and its surrounds well for over 100 years but was eventually shuttered up in the 1960s when the new Louth County Hospital opened its doors on the Dublin Road.

I vaguely remember it being still derelict and idle in the late 1980s, just before Louth County Council decided to give it a lick of paint and some polish, turning it into a – deeply boring - administrative office for motor tax and planning staff.

Come the new millennium though, come a new role for the old infirmary. It was vacated by the local authority and snapped up by the adjoining Dundalk Grammar School for considerably more than it was originally built for - £500,000.

It has since become a rather grand dormitory for boarding students of the school.

I can remember the restoration and refurbishment work at this time more clearly for a couple of reasons – I was older, and my father served as Quantity Surveyor on the project.

He still marvels at this fine building to this day. The work done in the early noughties restored much of its earlier grandeur and thankfully maintained its original style.

Still, I’m surprised it didn’t make the top five. But the good people of Dundalk have spoken – and we simply love our churches, don’t we?