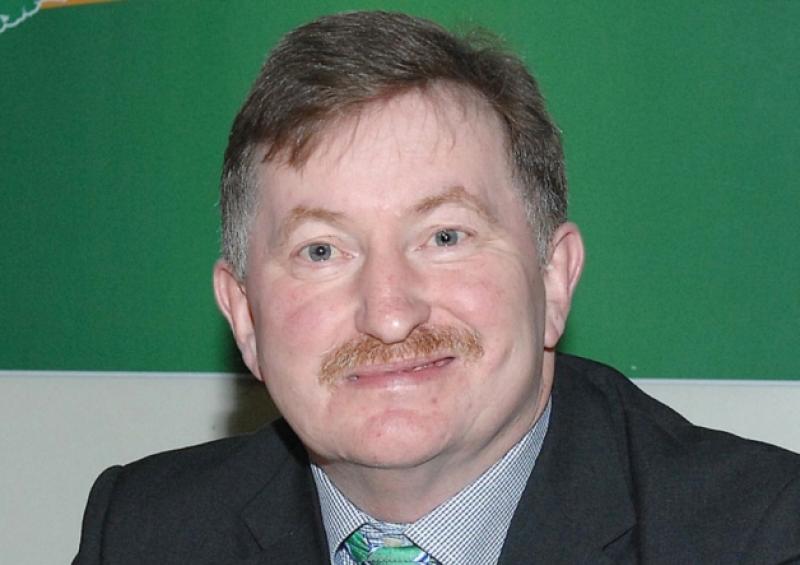 Sinn Féin Councillor Pearse McGeough is urging families who are being intimidated by drug pushers to "speak up and speak out" as he warned Drogheda feud is spilling over into Ardee and Dunleer.

Cllr McGeough made the comments at the Joint Policing meeting earlier this month and explained afterwards, “if a son or daughter runs up a drug debt, and it could be anything from a few euro to a large sum and they are unable to pay, the criminals are targeting the whole family to recoup the debt.”

Cllr McGeough said: “Across Louth there are a huge number of families and individuals whose lives are being destroyed by drugs and Mid-Louth is no different.
"We are now seeing the feud in Drogheda spill over into Ardee and Dunleer and that is very concerning.

“However, the Gardaí can only act if they are aware of it happening so it is imperative that families come forward and report any intimidation so it can be challenged and dealt with.

"The Gardaí need our help with this issue as the prevalence of drugs in our communities is at an all-time high and government policy and funding has not kept pace with the needs of addiction services.”

Cllr McGeough also questioned the Government’s commitment to the issue.

"This was despite an exponential growth in demand for these services, coupled with increases in rent and other operational costs.

"Government policy is doing nothing to reduce demand for drugs nor is it offering adequate levels of treatment rehabilitation services for those who may want to take control of their addiction.

"Furthermore we are seeing younger and younger people becoming involved in the whole drug scene.”

Cllr McGeough once again said: "Families are being held to ransom by these drug gangs through no fault of their own but the Gardaí must be informed before anything can be done.

"The drug problem is not getting any better and isn’t going away anytime soon, but we don’t have to make it easy for them either.”