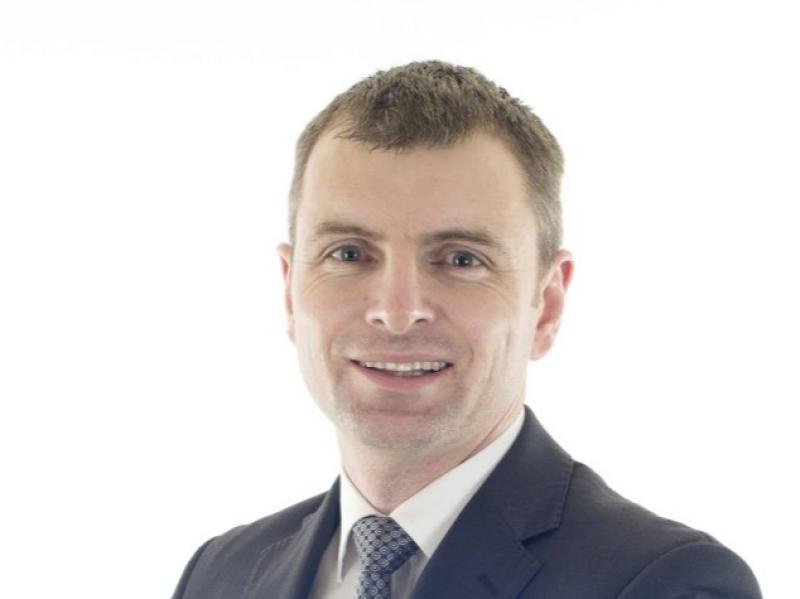 More support is needed for local firms that are falling between the cracks in the government’s support schemes, Deputy Ó Murchú said last week.

The Louth TD used his time in the Dáil to highlight to Tánasite Leo Varadkar that there a large number of businesses who don’t quite fit the criteria set down by the support schemes and are suffering because they are missing out.

Deputy Ó Murchú said: ‘I want to raise an issue I brought up previously with the Tánaiste.

‘There are a huge number of firms and individuals who believed the Covid restrictions support scheme, CRSS, and other supports would have been for them but they happened to fall between stools.

‘In the past couple of hours, I have sent the Tánaiste details of a number of Dundalk firms, who have continuing costs, particularly two entertainment companies which still have huge overheads and a mobile food unit.

‘In fairness, I did this on the basis that the Tánaiste said he had an interest in dealing with these issues.

‘If we are not looking at a change regarding how the Covid-19 business aid scheme, CBAS, will be assessed, perhaps the Tánaiste could come back to me on whether he has any plans on a timeline regarding alternatives for these people who have fallen between stools.

‘It has also been brought to my attention by Dundalk Chamber of Commerce that the man in a van model is also failing.

‘There is also an issue regarding the fact that the rates waiver assessment probably needs a greater level of flexibility.

'I would really appreciate if the Tánaiste could come back to me, especially with regard to an alternative to the CBAS and other supports’.

In response, the Tánaiste said: ‘I will make sure those notes to which Deputy Ó Murchú referred are brought to my attention.

'I am genuine in what I say about wanting to help out firms that are, perhaps, falling between the cracks and not receiving any help with fixed costs.

‘It is always hard to design a scheme that works for everyone but we will do our best to design future schemes’.