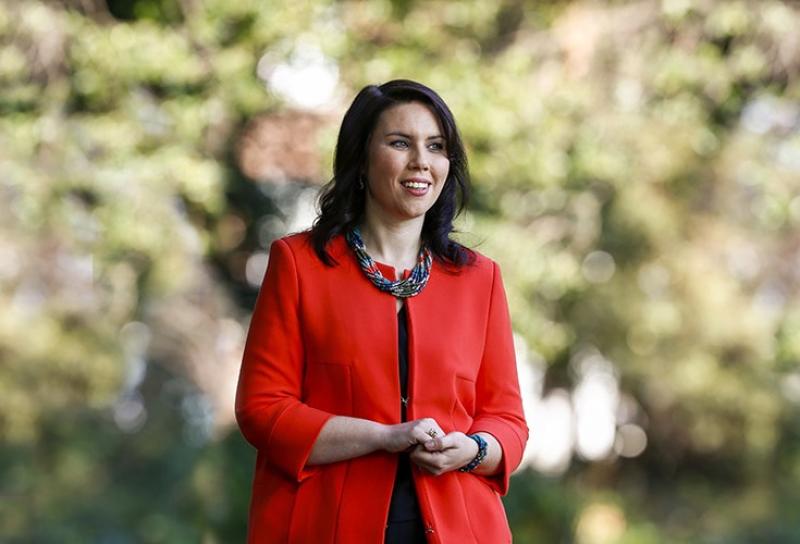 Cllr Coffey at the Louth County Council meeting held last week raised her grave concerns about Section 49 and 56 of the Land Development Agency Bill, which with the stroke of a pen removes the County Councillor’s democratic powers and imposes an unprecedented obligation on a democratically elected individual Local Authority Member to co-operate with this new body.

Speaking about these issues in the Chamber Councillor Coffey stated: “There has never been any legislation which obliges an individual Councillor to co-operate with a body outside of her or his local authority.

"Furthermore I am sure that the democratically elected members of the Oireachtas, whether TDs or Senators, would not accept such an obligation being placed on them and therefore neither should Councillors”.

Cllr. Coffey also highlighted further issues in relation to Section 56 of this Bill, in particular the fact that “as Councillors we are directly elected by the people and therefore have a democratic mandate to ensure that the Local Authority will get the best value and/or that the sale or transfer of such lands is in the best interest of the citizens of our County”.

Cllr. Coffey on commenting on the matter after the meeting believes that Section 49 & 56 in its current draft, whether intentionally or not, is in direct contravention of the Programme for Government, in particular the heading “Local Government” where it states that “The new government is committed to making Local Government stronger, more accountable and more responsive to the community it serves…we will…examine devolving more powers to Local Authorities through the legislative process to strengthen and enhance local democracy”.

"It is quite clear that should these sections remain within the bill that this will be a removal of Councillors’ democratic powers and in fact is a direct attack on Local Government democracy.

"I am very surprised about the inclusion of Section 49 and 56 in the Bill.

"I wholeheartedly do not believe that it will be in the best interest of the country and as a result of these concerns I have written to all my fellow Fianna Fáil Councillors in the country to contact their constituency party colleagues in the Oireachtas reminding them, that the majority of them started their political careers in the Council Chamber and that given the very clear undertakings specified by all Government Parties in the Programme for Government published in June 2020, Sections 49 & 56 should not proceed and indeed should it pass will weaken the democratic voice of the local Councillor even further."

Cllr Coffey also urged her fellow Council members to bring this particular issue to the floor of their respective Council Chambers in order that it can be debated amongst their fellow local County Councillors and to engage with the national representative bodies of the elected members to communicate these concerns.