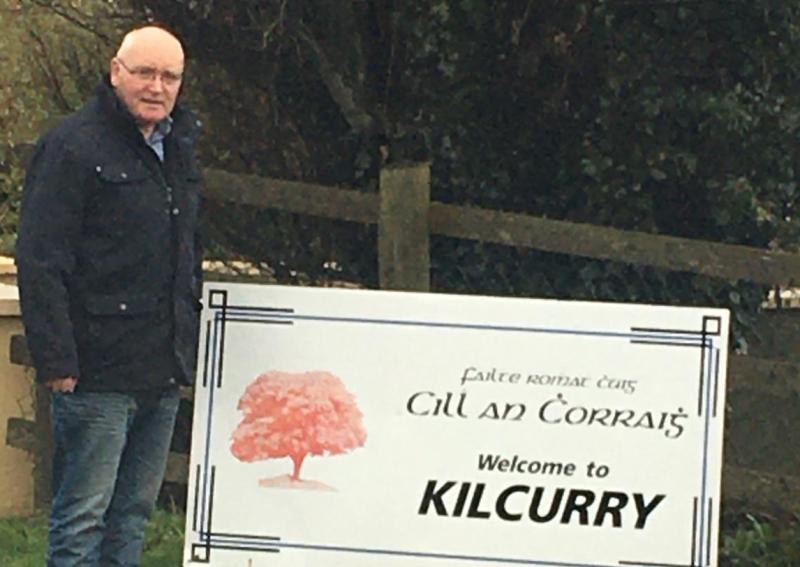 Councillor John Reilly has called for the mains water supply to be extended to north Louth which he says was promised almost 50 years ago.

The local Fine Gael councillor tabled a motion at the Louth County Council meeting calling on the local authority to contact Irish Water to extend the mains water supply from Dundalk to Kilcurry, Faughart and Ravensdale.

Cllr Reilly called on Irish Water to carry out a feasibility study of the area.

Cllr Reilly said: “The mains water supply from Dundalk stops out the Armagh Road, approximately 3km, just on the outskirts of my own village Kilcurry.

“The areas have no mains water supply in 2021 leaving hundreds of houses to supply their own water from spring wells, which are prone to drying out and pollution.

“In 1974 the council promised the mains water supply to the people of north Louth – Faughart, Kilcurry and parts of Ravensdale – 46 years later there is still no mains water.

“It is so hard to believe in the year 2021 that this area is so neglected with infrastructure.

“I am holding Irish Water to account for this issue and am asking for a feasibility study to be carried out at the earliest possible time.

“The very least Irish water can do is a formal survey of this area.”

Cllr Reilly continued: “I would be very optimistic that the majority of people would take mains water and not be relying on their own household wells.

“Obviously, it would be a big investment but one worth making in the long term.”

Cllr Reilly said that he has been inundated with enquiries on this issue from residents in the areas.