10 alternative things to give up for Lent

Looking for something easy to give up for Lent? We have you covered 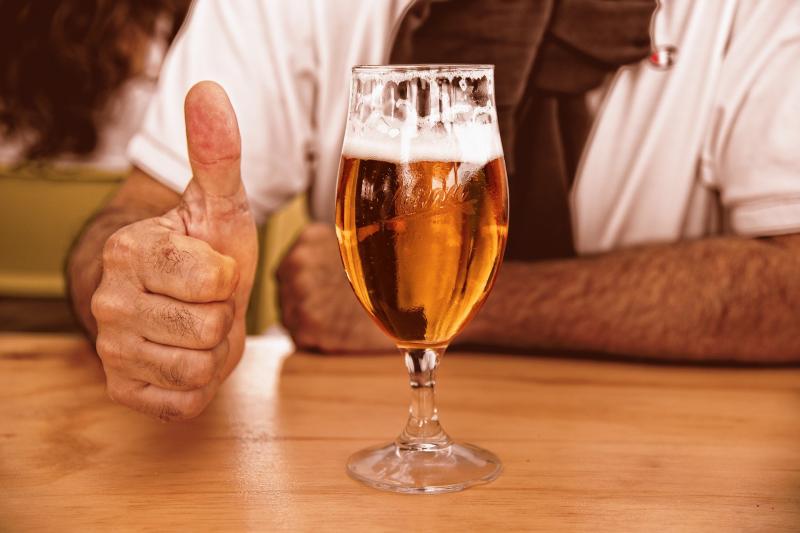 Looking for something easy to give up for Lent? We have you covered

If you are not one to give up chocolate, sweets, crisps, alcohol, cigarettes or any of the usual indulgences that people forgo for Lent, we have come up with a list of 10 alternative things to give up for Lent.

2 - Give up following pointless celebrities on Instagram. What difference does it really make to your life if the Kardashian kid was called Chicago or Timbucktu.

4 - Give up snowboarding the Slieve Blooms. It's dangerous anyway and you are just going to end up wrapping yourself around a tree near Kinnity.

5 - Give up worrying about Donald Trump starting World War 3 and bringing life as we know it to end. He's gone... Well for now at least!

6 - Give up talking about getting fit. You've been talking about it since the start of January but if the runners are still in the box and the tracksuit has not yet been worn in anger, you are not going to start now.... or maybe you want to prove me wrong!!!

7 - Give up taking up hobbies you are never going to keep up. At this stage you might be too old and lack the attention span to learn how to play a musical instrument.

8 - Give up promising to do that job around the house 'when you get the time'. Just do the bloody job and save everyone the grief.

9 - Give up trying to figure out how your partner's mind works. Face the facts, you will never figure it out and, in some cases, you are probably better off in the dark