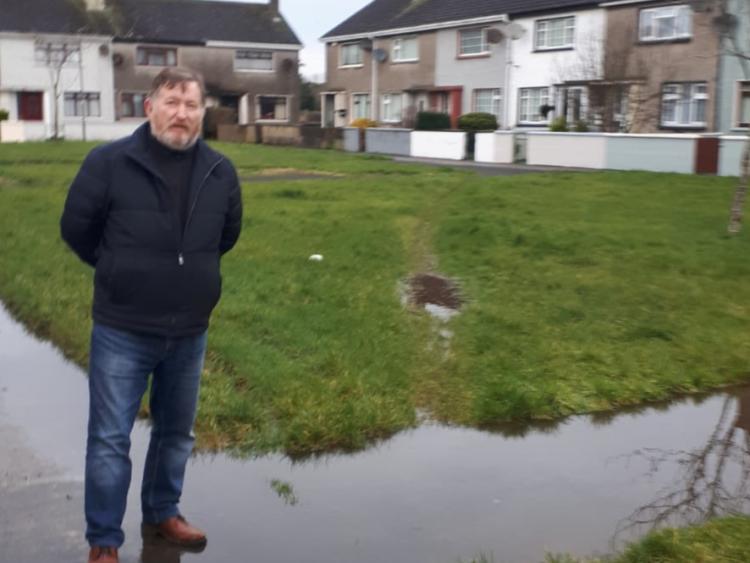 Sinn Féin Councillor Pearse McGeough has welcomed the long awaited news that proposed drainage works for St Oliver’s Park in Castlebellingham has been included in the works programme this year.

Cllr McGeough said “The residents have had to put up with consistent flooding in the estate as a result of its layout.

Every time it rains, the water just pools in the centre of the area and goes nowhere and residents have no option but to wade through it to leave the estate; the heavier the rain, the higher the water.”

Cllr McGeough added that “this is an historic issue that I have been fighting for over many years and I will be glad to see it resolved.

"I have been told that the works will be subject to funding from the Department being a similar amount to last year and we will have confirmation of that amount in the next few weeks.

“The residents have suffered long enough, they deserve a break and to get this drainage sorted out. There have been many false dawns regarding St Oliver’s Park and I hope this isn’t another one.”