Hill Street Views: Be kind to each other Dundalk 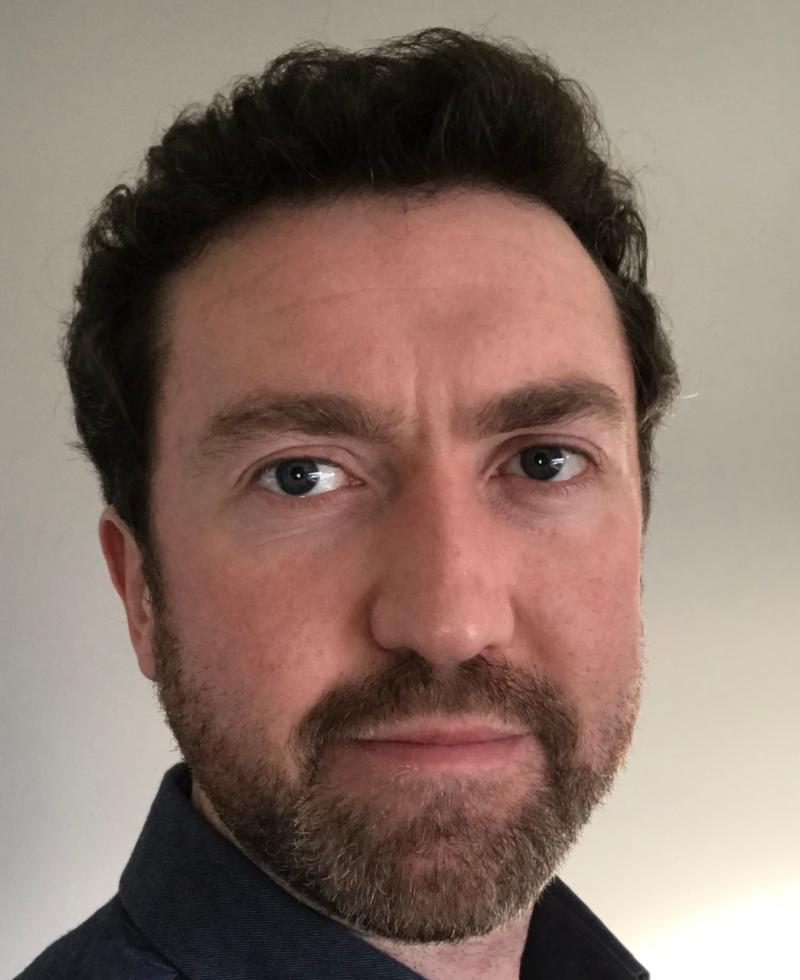 Finding an ideal opportunity to nip out for a run these days is tougher than you’d think.

It’s not that it’s a case of being too busy or snowed under with work, it’s more about trying to pick precisely the right moment between the rain/hail/snow showers to pop on the runners and brave the outdoors.

Throughout this lockdown and the last, and the one before that too, going out for a run has been near essential for many of us.

But that’s exactly what it has done in the past 12 months.

I’m not alone in this of course, the roads and footpaths of our town are frequented by runners throughout every day and into the night.

Paradoxically, while we have all been confined to our houses of late, being able to run away has made such a welcome escape from the gloom of it all.

We all know it helps the mind as much as the body.

But, speaking to friends last week, it’s clear the loss of being able to play football or any other team sport for that matter has really started to hit home during this particular lockdown.

It’s coming up to a year now, since I last kicked a ball in anger.

That was for my soccer club Rampart Celtic in a Dundalk Winter League competition.

If I remember correctly, we won that match, which was a quarter final. However the semi-final and, of course final, never got to be played out in the end.

Around September last year I even bought a new set of goalkeeping gloves in anticipation of the resumption.

As much as the activity of playing football is missed, it’s really the loss of the social interaction that hurts the most.

As me and my peers have eased unmercifully into our late 30s in recent years, the chance to catch up and talk sh*te every week has been more or less removed entirely.

Prior to the pandemic, the push and pull of young families and, as these things inevitably go, aging families, had left little time for socialising anyway – apart from football, that is.
We always had that.

Even if at times we cursed it to high heaven, especially on those Sunday mornings (always Sunday) on the side of a hill near Carlingford where the rain swept in sideways and the ground churned-up into a muddied hellscape, football was there.

Once a week – twice if you were lucky – you’d have the chance to huddle around on the side of a freezing cold pitch and talk to each other while donning damp jerseys, togs and socks.

The muck talk would flow effortlessly, and the issues – big, small and ridiculous – of the week just gone by were chewed over and then spat out into usually caustic, bite-sized summations.

The match would begin and ninety minutes or so later – regardless of the result – the same activity would begin again, only in reverse this time.

It’s only now I realise how much those moments meant. How much they really mean when they’re gone.

This was all brought into the sharpest relief last week when, in a socially distanced way, some of us clamped eyes on each other, briefly, outside a church.

The funeral of a young man was taking place within, and in the impotent and cruel way that these things go nowadays, we stood for a moment and paid our very limited respects, before departing and returning to our homes.

We had all said the same thing that day: “I can’t remember when was the last time I was talking to you. Was it about a year ago?”

“It was at football,” came the almost unanimous response.

These are tough times for everyone and while some folks’ problems may seem more burdensome than others, it’s all relative.

Everyone’s problems are their own and are no less important for it.

My mother-in-law has a saying which I think is appropriate here – be kind to each other.