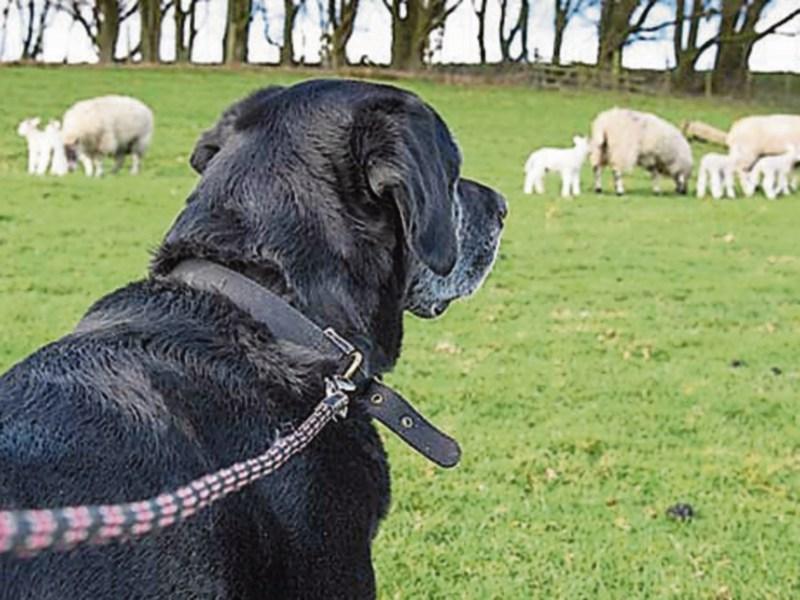 The Louth Senator has also called for more responsibility from the State in the areas of dogs, dog ownership and the control of dogs.

Senator McGreehan was speaking after an incident which occurred in Carlingford in Co Louth on Friday evening, in which an attack by a dog on a farmer’s sheep was barely averted just in time.

The Louth Senator commented: “This is a national problem, and it is an animal welfare issue.

"Sheep are being killed and maimed.

“In my opinion there should be one Department with responsibility for dogs, dog ownership and the control of dogs.

"Dog owners need to be fined/convicted if they willingly, or due to negligence, allow their dogs to kill and maim animals.”

Senator McGreehan continued: “Since the outbreak of this pandemic our countryside has been a great solace to so many people.

"It is great to see so many people appreciate our countryside.

"However, due to some dog owners who have blatantly shown huge disrespect to the landowners and to the welfare of sheep.

"This is the start of lambing season.

"An attack on a pregnant sheep if it doesn’t kill the poor animal can lead to miscarriage.

"This is a farmer’s a family’s livelihood."

“I am very worried at this situation; farmers are at their wits end worrying about their stock. If this goes on much longer there will be a scenario where the walks will be taken back, and access will be denied to walkers. This is a situation is that both farmers and walkers do not wish to happen. However, to protect animals it may be end up necessary.”

"It is not understood by so many that many lands for example the Cooley Mountains are commonage lands. This means common to the shareholders. The shareholders are the local farmers not the State or the general public. This needs to be understood and respected.

"There are 35,000 sheep farmers all across Ireland and they need to be supported," Senator McGreehan concluded.