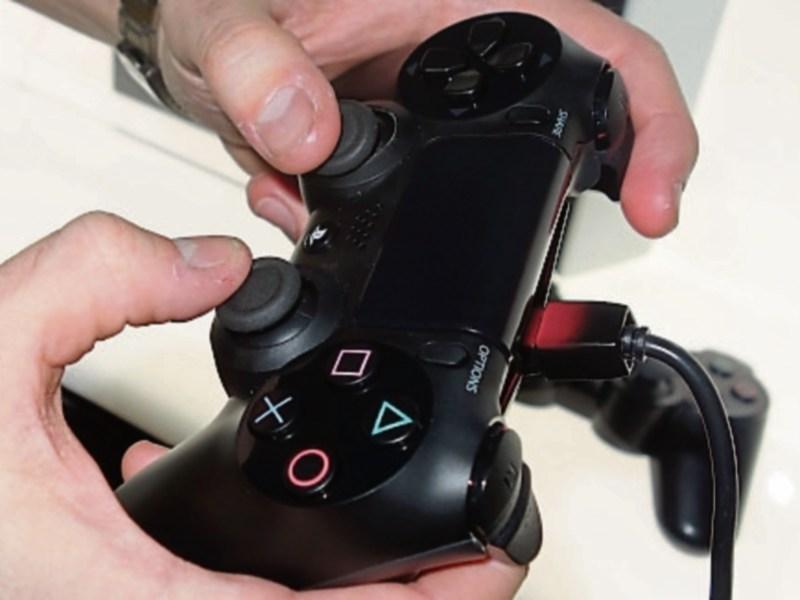 Gardai are investigating a suspicious approach of a local child after he was allegedly groomed on the online game Fortnite.

Gardai have confirmed they are investigating an alleged attempted approach of a nine-year-old boy in Ardee last Monday morning.

The probe comes after claims circulating on WhatsApp that the youngster had been approached and groomed by a man on Fortnite.

It is understood the man asked the young boy to meet him and threatened to ban him from the online game if he didn’t.

It is alleged that one of the boy’s relatives saw him walking towards a waiting car, which sped off when the driver saw the child with an adult.

“Gardaí in Ardee are investigating an alleged suspicious approach which occurred on Monday morning, 25th January 2021” a garda spokesman said in a statement.

“Garda enquiries into this matter are currently ongoing.

“No further information is available at this time.”