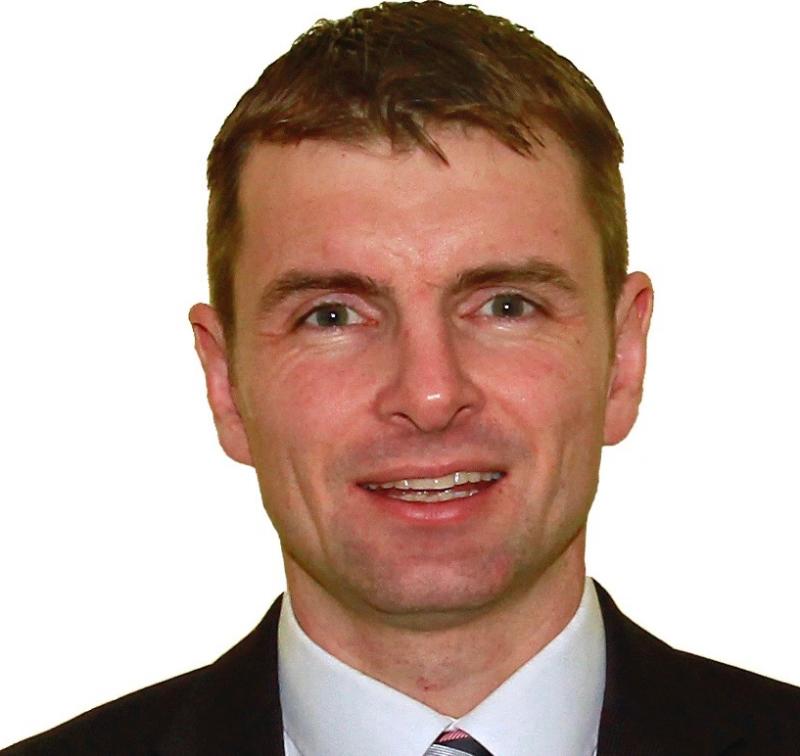 The public, he said, in stores in Dundalk and across the State, are seeing empty sections on shelves caused by supply chain issues.

Deputy Ó Murchú, who is also a member of the Oireachtas Transport Committee, said while he appreciated the work that is being done, particularly in the Department of Transport, there remains ‘a huge number of problems for hauliers that are mainly caused by the fact that many British firms did not prepare adequately for Brexit.

He said: “We have heard of the difficulties with groupage. We know there are problems with the systems in that they do not talk to each other, so to speak. I refer to the manual transfer of the movement reference number, MRN.

“A number of these systems have only been put together. There was no time to try to test them”.

Speaking afterwards, the Dundalk TD said: “It is clear, heading into the fourth week of Britain being out of the EU, stockpiling by retail outlets ahead of Brexit saved us from empty shelves, but many parts of supermarkets are getting barer and barer as the weeks go by.

“The business model for hauliers has changed utterly because of Brexit – they used to be able to do pickups in Britain on their way back from the Continent, but many are bypassing Britain entirely now.

“Trucks have been stopped at ports, because if the Movement Reference Number, MRN is wrong on one thing it takes hours to find the problem. I have asked Revenue to see if there is anything more they can do.

“They have informed me that they are providing a greater level of transparency to hauliers and further streamlining of the system.

“We need to ensure hauliers, many based in Louth, remain in business".