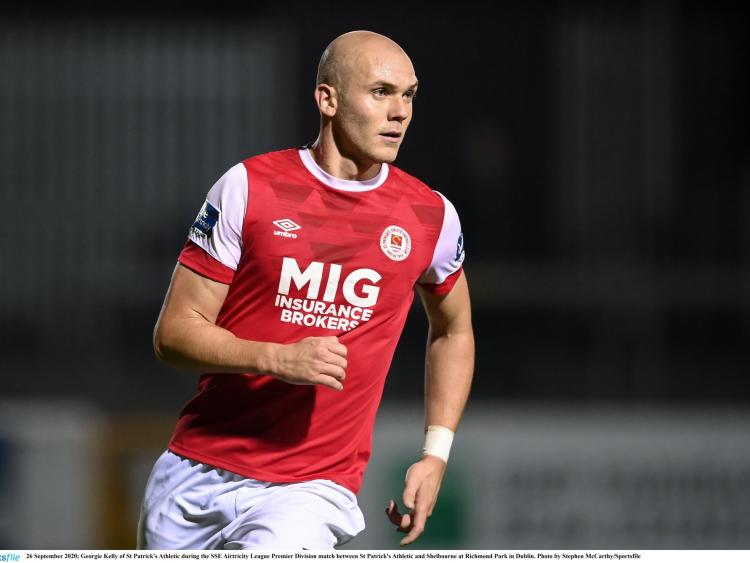 Georgie Kelly has completed his move from Dundalk FC to Bohemians.

Kelly, a forward that spent part of last season out on loan at St. Patrick’s Athletic, was always unlikely to remain at Dundalk, given his contract at the club had expired earlier this month.

The recent acquisition of Norwegian striker Ole Erik Midtskogen had all but confirmed Kelly’s departure, given that another forward, David McMillan, is also set to pen a deal.

“At 24, Georgie comes to us at a good age with good experience and a hunger to improve,” said Bohemians manager Keith Long.

“We are working hard to bring players to the club to strengthen the team but we have to be patient to ensure we get the right players in with the right attributes and character.”

Kelly had joined Dundalk from UCD in 2018 and has also played with Derry City in the past.