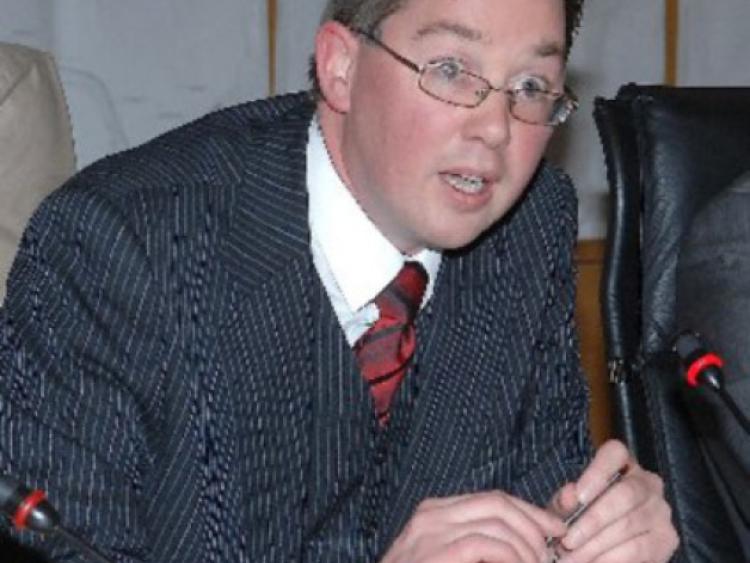 The confusion over whether or not the Business Incentive Development Scheme (BIDS) company actually still exists has been resolved.

The confusion over whether or not the Business Incentive Development Scheme (BIDS) company actually still exists has been resolved.

As from last week the company - which was set up to enhance the social, cultural, and economic development of Dundalk - has been back on track following an oversight by company treasurer Paddy Malone, who apologised to members of Dundalk Town Council last week for not having the accounts filed on time.

The accounts can now be viewed on the BIDS website.

Since then a letter has been sent to councillors explaining the situation.

“I have since had discussions with the chairman of the company and auditor,” Mr Storey said, “and I have been given assurances by the auditor that all documents have now been lodged with the Company Registration Office and all is in order.”

Mr Paddy Malone told the council meeting on Tuesday evening last - 6 August - that as treasurer of the BIDS company he had been responsible for dealing with all of the issues concerned.

“The mistake was mine,” Mr Malone said. “I missed the deadline and I apologise to the town council and directors, but the company should be back up within a week.”

Mr Malone said a fine of €400 had been imposed by the Company Registration Office, but the ratepayers will not have to foot that bill.

He said the BIDS company is funded by 1.5 per cent of the commercial rates collected, but there has been a major drop in the amount of rates collected.

Last year the company had to cut salary costs.

“This embarrassment is my fault,” Mr Malone told the council. “No ratepayers’ money has been spent on other than what it has been allocated for.”

Cllr Sean Bellew, Fianna Fail, who first revealed to the council that the BIDS company had been dissolved, said the reason he had raised the issue was because he believed it to be a matter of how the taxpayers money was used and accounted for.

“I accept that oversights can happen,” Cllr Bellew said at last week’s meeting, “but more than one deadline was missed and no accounts had been filed since 2010. How could this state of affairs go on after the company had been struck off?”

Cllr Mark Dearey said he was shocked to hear at the July meeting that the company had been dissolved, having just listened, at that same meeting, to a presentation about the future of BIDS by its chairman Brian O’Neill.

Cllr Dearey said the council had been unwittingly led into making a key decision to continue supporting BIDS, for the simple reason that this information about the company’s dissolvement had not been made available to council members. He said that when the company is re-instated the council should re-examine the decision it took and redebate the matter.

He would be voting for the retention of the BIDS mandate provided all of this is cleared up satisfactorily.

Cllr Marianne Butler commended Cllr Bellew for highlighting the issue, as did several other councillors, and she commended Mr Malone for accepting responsibility for the error, but feared that the error could jeopardise the future of the BIDS company.

She said the minutes and accounts of BIDS needs to be opened up and people need to know what is going on and if the company sustainable.

Cllr Conor Keelan agreed. “The fact that the accounts hadn’t been filed is alarming,” he said.

Cllr Martin Bellew said he was disappointed at the manner in which the information had come out. He had been speaking to some ratepayers who were not very happy with the situation.

“Four members of this council on the BIDS committee didn’t know what was going on,” he said. “They were kept in the dark. Who knew from 2010 what was happening?”

Cllr Jennifer Green said she is one of the two councillors on the board of directors and she had no idea what was going on.

“We should have been told straight away,” she said. “I think there was a lot of secrecy.”

Dundalk Town council chairman Cllr Eamonn O’Boyle said he thought it critical that the town council should continue to support the BIDS programme.

“An unfortunate error has happened, but it has been corrected,” he said.