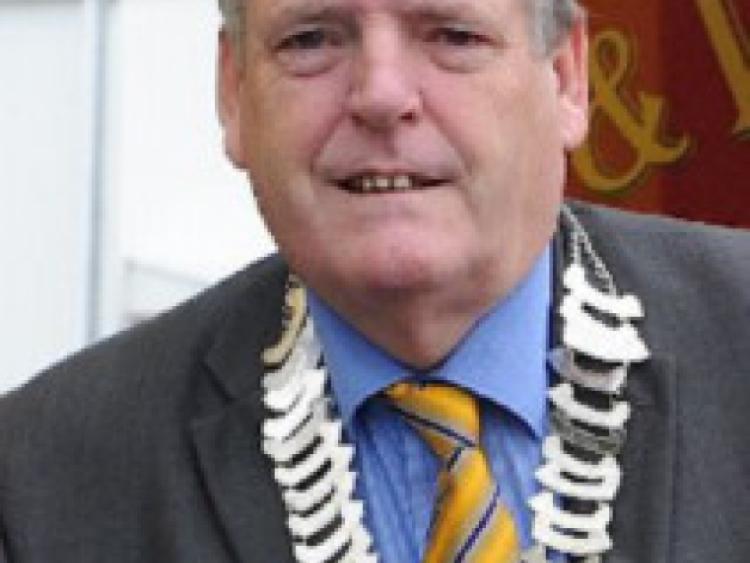 Cllr Finnan McCoy, Cathaoirleach, Louth County Council has welcomed confirmation from the Northern Ireland Minister for Finance Sammy Wilson of approval for the Narrow Water Bridge that will link Omeath with Warrenpoint.

Cllr Finnan McCoy, Cathaoirleach, Louth County Council has welcomed confirmation from the Northern Ireland Minister for Finance Sammy Wilson of approval for the Narrow Water Bridge that will link Omeath with Warrenpoint.

The Special EU Programmes Body (SEUPB) previously recommended funding of approximately €17.4m from the INTERREG IVA programme for the bridge across the Newry River at Narrow Water. This then required the sanction of the Dept of Finance here and its counterpart in the North.

The SEUPB is responsible for managing two EU structural funds programmes - PEACE III and INTERREG IVA - designed to enhance cross-border co-operation, promote reconciliation and create a more peaceful and prosperous society. The programmes operate in Northern Ireland, the Border Region of Ireland and, in the case of INTERREG IVA, Western Scotland.

The €18.3m project was also approved last year by the planning authorities in Northern Ireland and by An Bord Pleanála in the Republic of Ireland.

The single-carriageway, 195 metres cable-stayed Narrow Water Bridge will connect Cornamucklagh near Omeath with Narrow Water near Warrenpoint and the total length of the proposed scheme is 620m while the towers have a height of 90m and 37m respectively.

At Narrow Water, a unique combined fixed cable-stayed and rolling bascule bridge design will facilitate cyclists and pedestrians as well as vehicular traffic. It will also facilitate vessels to travel up and down the Newry River-Carlingford Lough.

The total cost of the project is just under €18.3m with €900,000 of Irish Government funding having been invested by Louth Local Authorities to date. East Border Region will act as lead partner and Louth County Council as lead council and Newry and Mourne District Council as partners on the project which is scheduled for completion in mid-2015.

“This bridge has tremendous potential to unlock some of the finest natural amenities on this island,” Cllr McCoy said. “It will make the wonderful mountain ranges and seascapes easily accessible to a much wider audience. There is a natural visitor area that is currently artificially split by the river and this bridge will help to bring that together and make much more complete touring possible for locals and visitors alike. Delivering the physical infrastructure of the bridge and approach roads will obviously have a very positive spinoff in terms of direct construction and engineering jobs but it’s the longer legacy benefits that will bring the real return on investment. Given this, it’s great to see a further milestone reached on the project.”