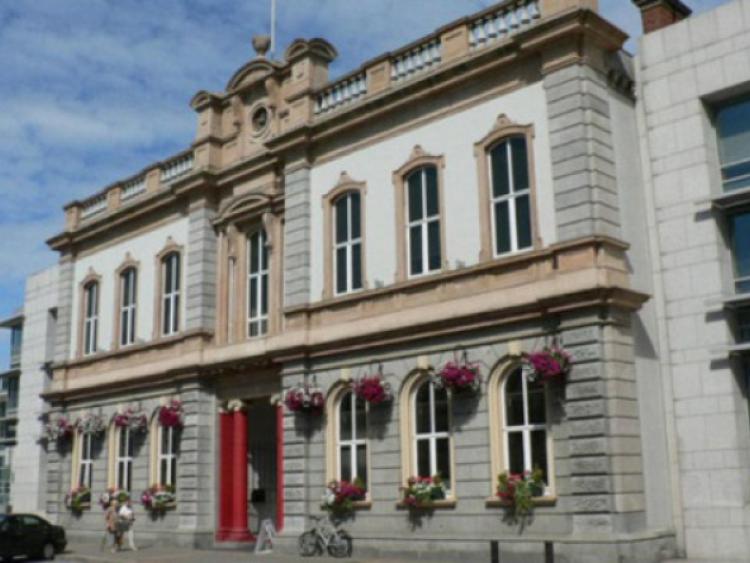 THE Local Electoral and Boundary Reform Committee report published last week did not have any surprises for Louth.

THE Local Electoral and Boundary Reform Committee report published last week did not have any surprises for Louth.

Dundalk Town Council will be abolished and the new local authority will have 29 public representatives.

In Dundalk the existing Dundalk South, Dundalk North and Cooley electoral areas will form the Dundalk Municipal District with 13 seats.

Ardee Town Council will also be abolished and a wider mid-Louth area will have six seats on the new authority. Drogheda borough goes and the area will have 10 representatives.

“The Mid Louth population of nearly 28,000 is being disenfranchised compared to the rest of the county,” Mr Conlon said in a letter to the Dundalk Democrat.

“That is 22.7 per cent of the people are getting a very raw deal even though we will be paying the same amount of Property Tax and water rates.

“Mid Louth geographically is the biggest of all the electoral areas in the county, with the greater road mileage, along with having the longest stretch of the M1 Motorway. “This report is bringing about an unnecessary division in the county.

“Mid-Louth is been treated like the hospital patient in the ward who gets one vist every day by the doctor while the patients on either side get two visits each per day.

“The numbers in the council are heavily against us as well with the Dundalk area having 13 seats and Drogheda area having 10 seats as opposed to our six seats for mid-Louth.

“The heart of local democracy has been ripped out of Ardee with the abolition of the town council. Leaving the people with no other option but to organise their own democratically elected Council if they wish to continue to have lively local debate.

“Dunleer, Castlebellingham, Clogherhead, Dromiskin and Collon will need to brace themselves and do the same otherwise we will be left out in the cold.

“Little was done to influence the minister and the committee during this debate. No formal submissions were made to the committee by the Fine Gael Councillors of Mid-Louth proving they were asleep on the job or that they don’t care.

“ It’s the old story again of using the local elections as a spring board to the Dail,” Mr Conlon said.