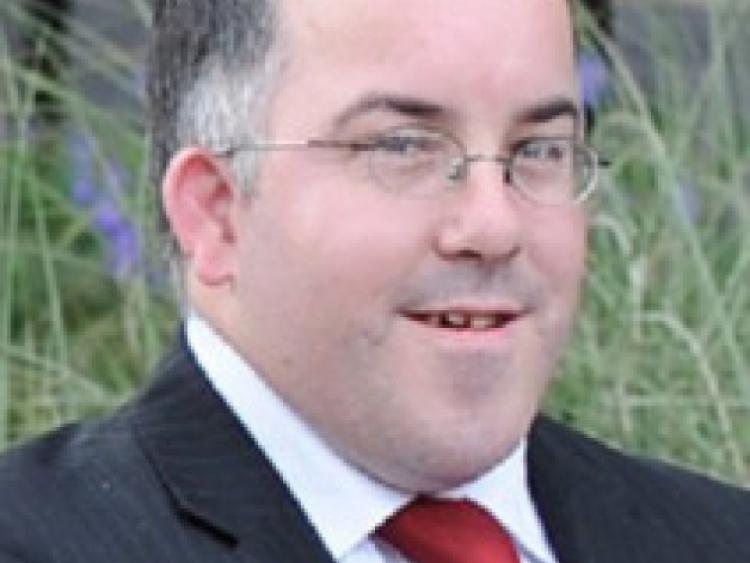 MARCEL Proust’s In Search of Lost Time is one of the world’s greatest novels, famous for its long winded sentences that seem to go on forever.

MARCEL Proust’s In Search of Lost Time is one of the world’s greatest novels, famous for its long winded sentences that seem to go on forever.

The novel is one-and-half million words and each sentence has an average of about 50 words, which is no real match for a motion by councillor Oliver Morgan of Dundalk Council.

One ran for 117 words without a break, making little sense to Cllr Martin Bellew and many others.

The motion sought that Dundalk Town Council would take over Dundalk port from Dublin Port Authority.

The other motion reached 177 words with just two commas thrown in.

So eat your heart out Proust. You’re not the only one who can go in search of lost time and lose everyone in the process.

In the last volume of Proust’s masterpiece, the narrator discovers that the two pathways he began writing about one-and-half million words earlier, do not actually go in opposite directions. They are connected, and in a deeply philosophical and joyful epiphany, he discovers his true self and is freed from the order of time.

One gets the impression from these motions that Cllr Morgan is not free to find himself or indeed his own words.

“This is not the first time proposals such as this have been brought before the council,” said Cllr Sean Bellew. “Will Cllr Morgan tell us where this idea is coming from?”

Cllr Morgan said his motion came from a community based organisation: “that’s where it comes from”.

Town Clerk Frank Pentony said the same organisation is a limited company with a registered office in Jonesboro.

Cllr Kevin Meenan said he was on the former Dundalk Harbour Board and it was an eye-opener. He would not be voting that the council get involved in all that again.

Cllr Dearey said the port company in Dundalk had been disbanded by the government because it had failed.

He said Dundalk Town Council knew nothing about ports, the whole harbour needed to be dredged, and the local business people in the area hadn’t been consulted about this motion.

Suddenly the whole thing was sinking in its own silt.

The Town clerk said the motion was “very emotive and riddled with inaccuracies”.

That was putting it mildly.

“We will not be approaching Dublin Port Authority,” he announced.

And that was that.

Cllr Marianne Butler called for a vote, but it was already a case of fello de se (Latin for suicide) or fell-in-the-say. Or the harbour. Or the drink.

And a notice of question drew the wrath of Mr Frank Pentony who took exception to its wording and the slur implied on his professional integrity.

And again the councillor was asked where is motions or notions are actually coming from?