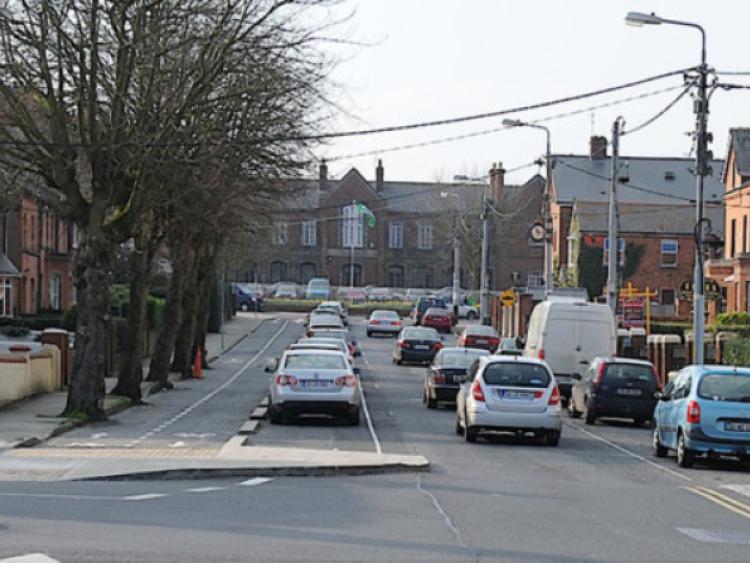 DUNDALK Town Council will spend 50,000 euro on its Smarter Travel programme in 2013 but there is no indication that any money wil be spent making changes to the work that was carried out at Stapleton Place.

DUNDALK Town Council will spend 50,000 euro on its Smarter Travel programme in 2013 but there is no indication that any money wil be spent making changes to the work that was carried out at Stapleton Place.

The Stapleton Place cycle lanes have caused a great deal of controversy.

Residents claimed that they had not been adequately informed by the council about the planned changes.

Fianna Fail councillor Sean Bellew said that “a fine great Victorian street has been butchered” and at a meeting of the council last week he asked if any of the allocated money would be spent making changes to the new layout.

However, it does not look as if any of the Smarter Travel funds can be used for that purpose.

previously, others councillors said the whole thing was “a great cock-up” and “an awful shame”.

“It should never have happened without proper consultation with the residents”. It is appalling how it came about,” they said.

Cllr Maria Doyle said: “Let’s call a spade a spade. It is a bad job. “Why not undo it?”

She said she had spoken to the residents, the Gardai, the Grammar School, and they were all complaining about it.

The main problem she said, was that there was no consultation.

Last summer the council met a delegation representing the local residents to hear their complaints.

It was said that the new kerbs were causing problems for the elderly, and children. There is no room to get in or out of your car and cyclists coming from the Ardee Road could not access Stapleton Place.

Cllr Jim Ryan said he was in a state of shock when he saw what was done to this “fine old avenue”, as he described it.

“The aesthetics of this street have been destroyed,” he said.

There were only three things that could be done: eliminate the cycle lanes completely; leave them as they are and have parking on one side only; have one cycle lane instead of two.

It had already been revealed that a consultation process had not been necessary because the work on Stapleton Place was part of the cycle network plan laid out in the Dundalk Development Plan. It was stated that all cycle lanes will be linked up.