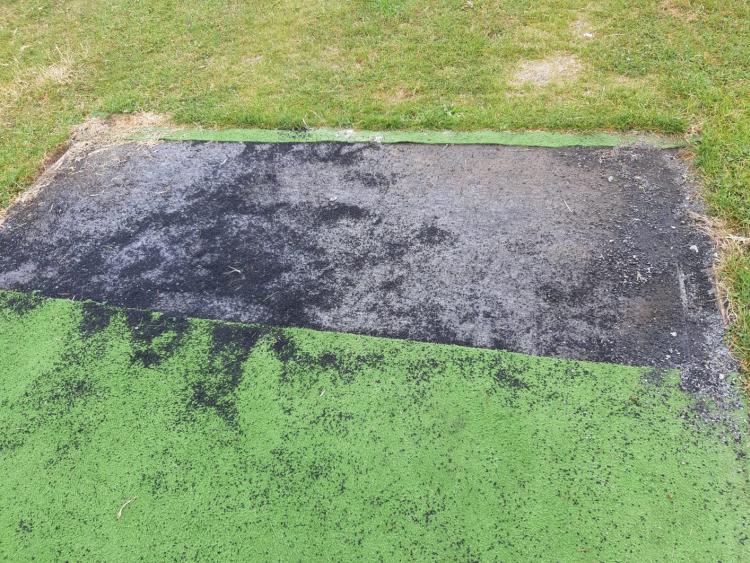 Dundalk Cricket Club members have been left feeling “extremely disappointed” after a “senseless” act of vandalism on their Hiney Park playing field.

Dundalk Cricket Club members have been left feeling “extremely disappointed” after a “senseless” act of vandalism on their Hiney Park playing field.

The pitch had been protected with tarpaulin and metal sheets during the lockdown, but these were removed in the attack which occurred on June 5 and a section of the pitch was cut with a knife.

“It’s dreadful, with the easing of the restrictions being announced, we were looking forward to being able to get back into action,” said a club spokesperson.

“We’re a small club and this sort of senseless damage will have a really big impact on us. We’re appealing to anyone who has any information that could help us to come forward.”

CCTV is being collected and the matter has been reported to An Garda Síochána.

Householders with CCTV warned about privacy by data watchdog after complaints