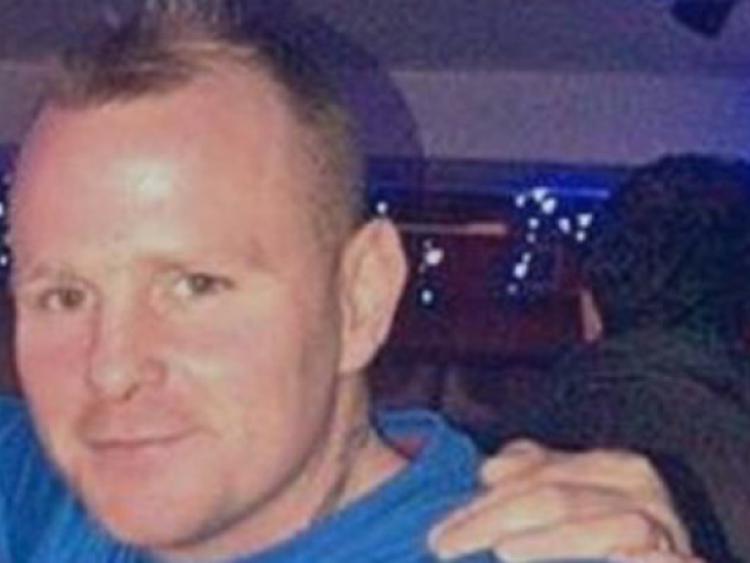 The devastated family of Paul Nesbitt, who was found dead after having gone missing on the 23 April, have paid tribute to the work of the sub aqua club in finding him.

The devastated family of Paul Nesbitt, who was found dead after having gone missing on the 23 April, have paid tribute to the work of the sub aqua club in finding him.

“We really would like to thank them. It’s a hard job, and they don’t always get thanked, but we are extremely appreciative of them,” says Paul’s sister Sarah Nesbitt.

“We are just devastated. It’s such a massive loss to the family. My mother comes from a family of twelve and my family of seven. There are about 60 of us. It’s a massive loss.”

“It’s such a sad way to lose someone. Just not getting the chance. The last three weeks have been just pure hell. “

Sarah also paid tribute to her extended family and the local community for their support.

“People came from afar to help us and people from a long time ago, friends and family have come to offer support.”

Mr Nesbitt’s funeral was held was held on Friday at St Joseph’s Church in Castletown.

“He got a very big turnout. The funeral itself was amazing, which was great to see in a very sad situation. He was very much loved by all. He had a lot of friends.”

The family had feared the worst as Paul had always stayed in contact with family members on a daily basis.

“We knew. He didn’t stay out of contact. He would ring every day.

“People had said they had seen him but we didn’t have any hard proof. We did just think the worst. We had come to the conclusion a couple of days before. We had lost hope.

“On one hand we were extremely grateful to get him back. We are well aware of all the people in this country that haven’t returned, but on the other hand it was that phone call which you were absolutely dreading to get. It was very bittersweet I suppose you would say.”

Sarah says the family have been overwhelmed with the show of support at this time.

“The amount of people who walked through my mother’s house was just unbelievable. There were people like Peter Fitzpatrick, old school teachers, people that you wouldn’t think would be at your front door.

“It was very heartfelt, although it was a very hard event in our lives, it was celebrated in a happy manner.

“The amount of people and people contacting us on social media. We had hundreds of people messaging us, even people we didn’t know asking could they join in in the search.”

Sarah and the rest of the Nesbitt family hope to hold a fund raising event in the future in memory of Paul.

The Nesbitt family have expressed their heartfelt thanks to all who assisted in the search or helped in any way.