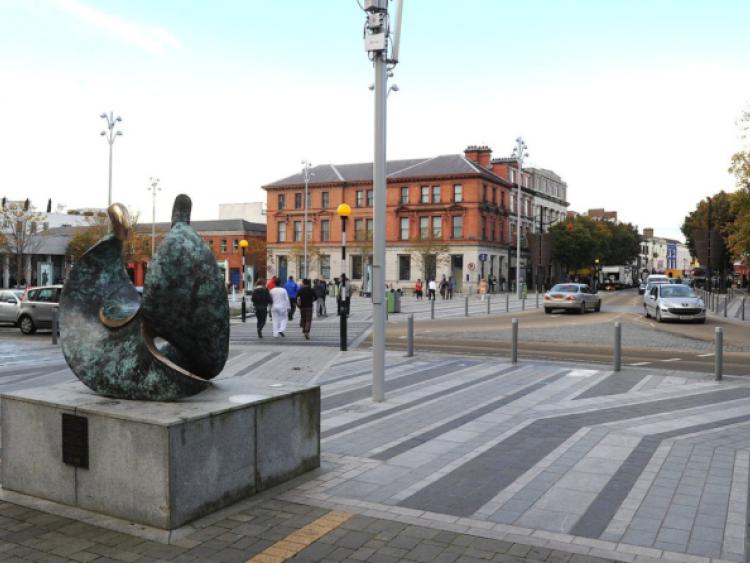 Dundalk Town Council have moved to clarify their position on the use of the Market Square, after Sinn Fein’s Jennifer Green launched a broadside on the council last week.

Dundalk Town Council have moved to clarify their position on the use of the Market Square, after Sinn Fein’s Jennifer Green launched a broadside on the council last week.

Cllr Green said she was ‘outraged’ when she was told that SinnFein needed to apply for the use of the square to the council.

Cllr Green told the paper this week that she believed the council were attempting to incrementally take control of the square.

A spokesperson for the council said ‘contrary’ to what Cllr Green said, they wanted more people to use the square.

“In regard to access to and use of the Market Square on the contrary the local authority are keen to promote the use of same and have engaged with many organisations in regard to its use for public events including concerts promoted by the BIDs company, wheelchair basketball promoted by the Local Sports partnership, and the 40th anniversary of the PDF 27th Battalion to list a few. All of these events were organised in cooperation with the local authority and in accordance with the Event management protocol developed under the Joint Policing Committees and adopted by all four local authorities in the county.

“In this guide there is reference to individuals and organisations engaging with the local authority and making application for the event particularly where there is a proposed used of public property. The policy was agreed by all elected members so it is surprising that some members should consider themselves exempt from the policy to which they approved and to which all other individuals and groups are expected to abide by.”