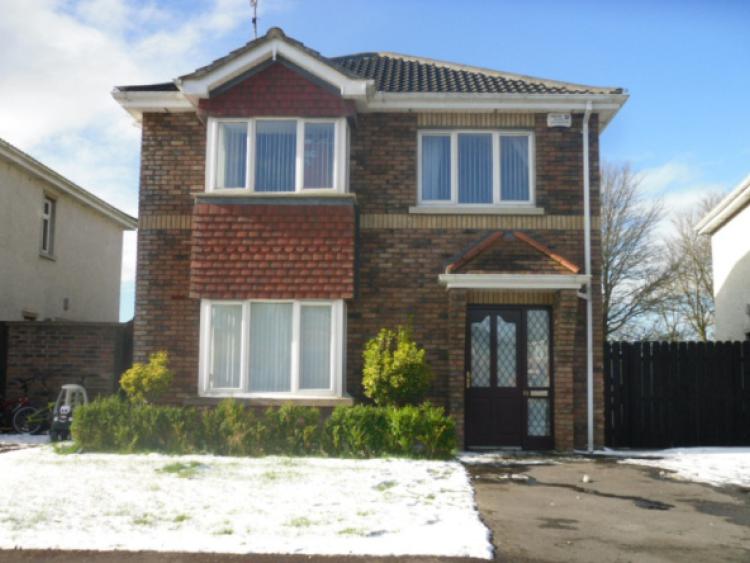 Two senior executive officers with Louth County Council’s Housing section who sold their houses to the council recommended each other’s houses for purchase.

Two senior executive officers with Louth County Council’s Housing section who sold their houses to the council recommended each other’s houses for purchase.

In 2011 two houses bought by Louth County Council for the provision of social housing were purchased from members of their own staff.

A three bedroom bungalow at Tullagee, Knockbridge, was boughtfor €137,500 from Mr Donal Clarke, while a house at house with an address of 32 Faneview, Blackrock was bought for €237,000 from senior executive officer Mr Willie Walsh.

Documents obtained by the Dundalk Democrat reveal that both Clarke and Walsh recommended the purchase of each other’s properties.

The Dundalk Democrat questioned Louth County Council regarding these recommendations, and put it to the council that this created a clear conflict of interest on the part of the executives.

Louth County Council stated: “There have been a number queries relating to the purchase of social housing units by Louth County Council. The county manager Ms. Philomena Poole directed that the council’s internal auditor, Deloitte initiate an audit of the Council’s 2010 Social Housing Acquisition Programme. Following completion of the report the county manager will report to the full Council at its September meeting.” SEE PAGE 4