OBITUARY: Margaret Carroll was an avid bowler out in Cooley 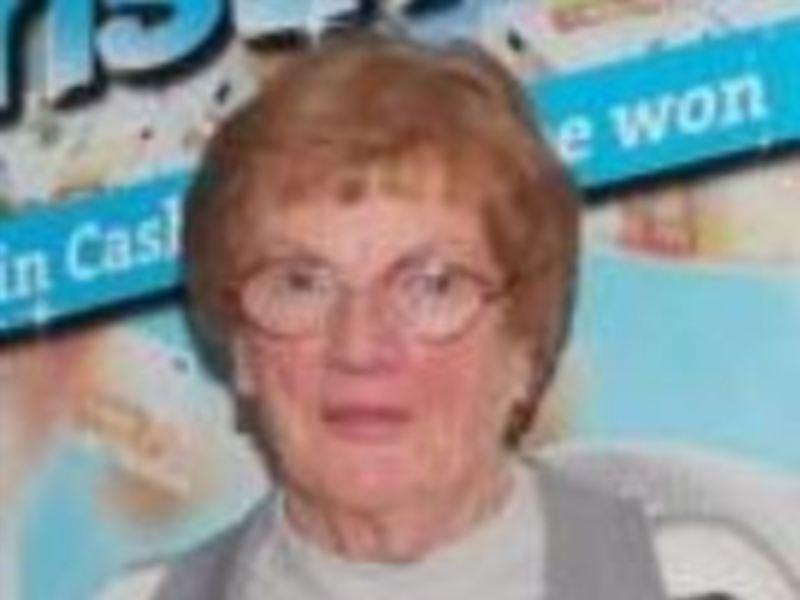 Margaret Carroll, Anglesey Terrace, Greenore, passed away peacefully on the 29th December 2019, in the loving care of the staff of the Louth County Hospital.

She was the beloved wife of the late James, daughter of the late Mary Kate and James and sister of Brendan and the late John, Pete, Father Dom, Gerard and Mary, who died in infancy.

She will be sadly missed by her brother, sisters-in-law, Sheila Rafferty, Mary Rafferty, Mary McCormack and Pauline Traynor, nephews, nieces, relatives and friends.

A native of Cooley, Margaret was born in 1938. An avid bowler, she was a long-time member of Cooley Bowling club and Cooley Active Retirement.

She was very much involved in the community in Cooley, and will be well remembered for her work on the Cooley Vintage Day Committee, Cooley Hall Committee, Greenore Tidy Towns and many other community organisations.

After travelling on a pilgrimage to Medjugorje, Margaret displayed her kind nature by assisting a charity to build a house for a local family.

After reposing at her residence, where the number of callers demonstrated the high regard in which she was held, her remains were taken to the Church of Our Lady, Star of the Sea in Boher on 31st December 2019.

Her funeral Mass was celebrated by Father Malachy Conlon.

A guard of honour was formed by the Cooley Bowling Club.

During the ceremony, a number of symbols of Margaret’s life were displayed on the altar, a bingo book symbolising her passion for bingo, a set of bowls to remember her sporting achievement, as well as symbols of her faith and a family photo.

Prayers of the Faithful were read by Brendan Rafferty and music was provided by Carmel Rice and Fidelma Bellew.

Margaret’s Month’s Mind Mass will be celebrated in the Church of Our Lady, Star of the Sea, Boher, on Saturday, 1st February at 7pm.