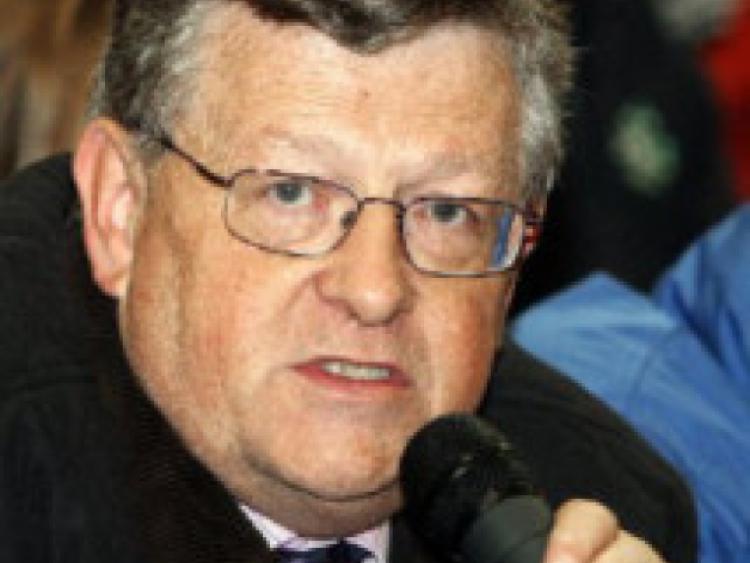 DUNDALK Chamber of Commerce President Paddy Malone has said the the Gateway Report for Dundalk highlights a number of concerns.

DUNDALK Chamber of Commerce President Paddy Malone has said the the Gateway Report for Dundalk highlights a number of concerns.

Mr Malone said Dundalk is still ranked last of the nine Gateway towns and this is extremely disappointing.

“The principle reason for this is our deprivation score. This plus the fact that our unemployment rate at 24.19 per cent is significantly above the average for the Gateways.

“This highlights the need for more jobs to be created in this region. We need to create jobs in the unskilled and semi-skilled areas.

“There are people among our unemployed whom the Paypals of this world will never reach.

“We must also address the problem of poor broadband coverage.

“Louth County Council is actively raising this matter with the broadband providers and I would be hopeful that this will be resolved.

“Also the changes in population and the higher than average increase in youth population clearly indicates a need for greater investment in education and training.

“The new schools announced recently will only partially address this issue.

“We will have problems in six or seven years time when those young people are looking for work.

“We are not doing as well as we should. The border is causing a problem and the National Spatial Strategy will have to address this.

Mr Malone has welcomed the work done by the Louth Economic Forum.

He has said that the setting up of the Louth Economic Forum, under the direction of Padraig White, has been a major factor in creating a strong economic network both in the town and the county.

“The programmes set up in foreign direct investment, energy saving, tourism, and education, have brought together all the players and major institutions. “And the role played by Dundalk Institute of Technology (DkIT) in attracting industry into the town, cannot be undervalued either.

“Walcott, Prometric, Paypal, none of these companies would be here without the influence of DkIT.”

“Add to that Digiweb and Horseware, and you can say that Dundalk is starting to regain its industrial status.”

In fact, Dundalk accounted for a staggering 11 per cent of all foreign direct investment jobs in Ireland in 2012 according to IDA figures.

But Mr Malone believes that the Gateway report shows clearly that Dundalk still has problems and there is still clear economic and unemployment problems in the town and surrounding areas, and these must be addressed as soon as possible.