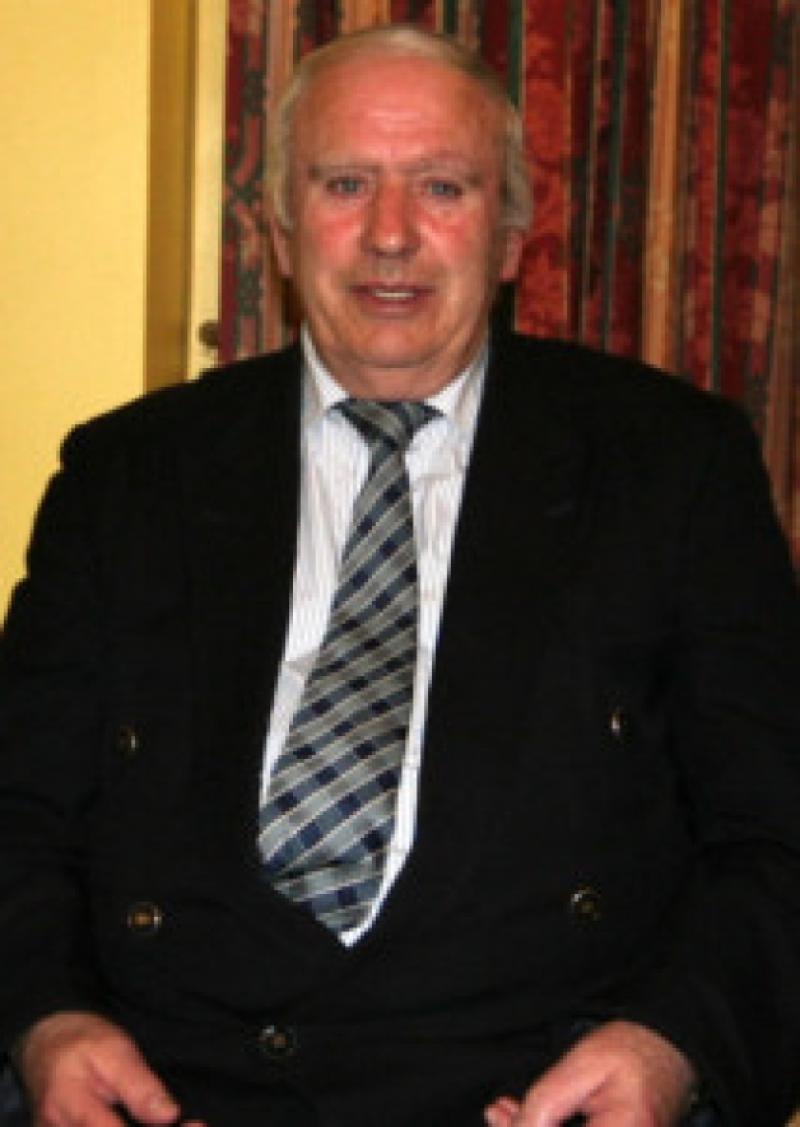 THE accidental death from injuries in a fire at his home, of Mr Owen Carroll, Sandylane Blackrock, has caused widespread shock throughout the Blackrock area.

THE accidental death from injuries in a fire at his home, of Mr Owen Carroll, Sandylane Blackrock, has caused widespread shock throughout the Blackrock area.

Mr Carroll, who lived alone, came from an old established Blackrock family, and died at St James Hospital Dublin on Sunday morning after a fire at his home the previous Thursday evening.

Dundalk Democrat correspondent Janet Jackson, a next door neighbour, who knew Mr Carroll, said an ambulance arrived on the scene quickly after the alarm had been raised.

The ambulance medical team treated Mr Carroll on the scene, before taking him to the Lourdes hospital.

He was then removed to St Jame’s hospital in Dublin but sadly passed away on Sunday morning.

“On Thursday three young lads saw smoke coming from the house,” said Janet. “They called to us and then my husband and myself ran out and tried to help Owen, but most of his clothing had already been badly burned.

“I didn’t think he was so critical. But then I got a call on Sunday morning to say he had passed away.

“Several people from the Lane came to help. There was also a nurse. So he wasn’t on his own. He had neighbours around him.

“I’ve known Owen all my life. He was a very nice man. A very well liked and respected man, from a very highly regarded and well-liked family,” said Janet.

His passing is deeply regretted by his brothers, sisters, sister-in-law, nephews, nieces, relatives and friends.