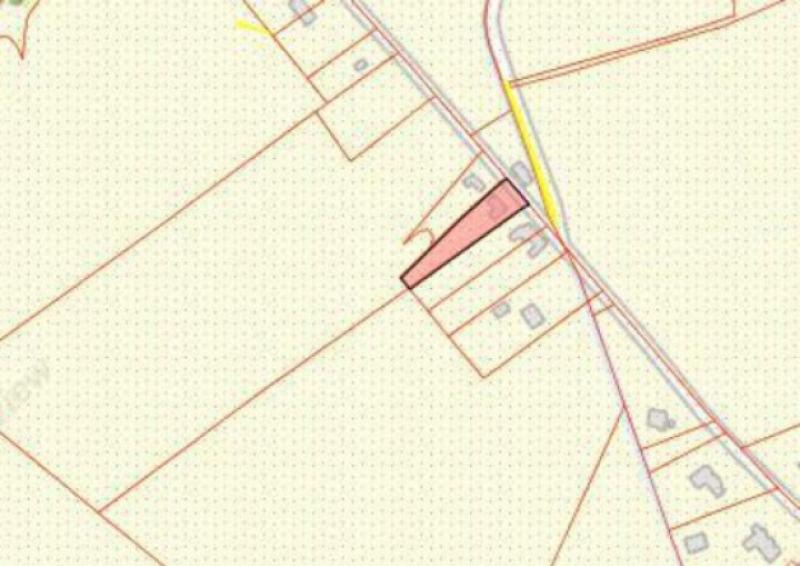 A senior executive officer of Louth County Council’s housing section represented the council while it was in the course of purchasing his own property for the provision of social housing, documents obtained by the Dundalk Democrat reveal.

A senior executive officer of Louth County Council’s housing section represented the council while it was in the course of purchasing his own property for the provision of social housing, documents obtained by the Dundalk Democrat reveal.

In 2011 two houses belonging to senior members of Louth County Council’s Housing Department were purchased by the department.

One of those houses, Tullagee, Knockbridge which was purchased from Donal Clarke,a senior executive in Louth County Council’s Housing Department.

Documents obtained through the Freedom of Information Act from Louth County Council show that Mr Clarke was allowed to represent the council during the course of its purchase of his property.

On 10 January, Donal Clarke wrote back to the solicitors in his role as Senior Executive Officer, saying: “We hope to complete the purchase of the above property by the end of January 2011” and adding at the end of the letter “Please proceed with the purchase”.

He confirmed that the property had been inspected by a Clerk of Works and that the “structure is in order”.

According to the file seen by the Dundalk Democrat, the house Tullagee was described in one valuation as being in a “poor state of repair”. The BER certificate rated the house as E1, a poor rating in terms of the energy efficiency of the house.

The Dundalk Democrat visited the property just over a year after the purchase had been finalised in October 2011. The tenant, who wished to remain anonymous, had applied to be rehomed as they felt the property was in poor repair.

It reads: “Louth County Council acquired 18 houses in its administrative area during 2010 as part of the housing provision programme. Of these, two were in the ownership of members of Council staff. Staff are not excluded from the housing acquisitions programme.”

“At all times, proper processes and procedures were followed to ensure full compliance with all of the relevant control mechanisms that govern housing acquisitions in the Council.

“In each of the 18 cases, the houses were located in areas where there was a housing need, the properties were assessed as being appropriate and the price paid was arrived at as a result of independent valuations.

“One of the two houses acquired from Council staff is located at Fane View, Blackrock, Co Louth and was the subject of an offer of €260,000 in 2009 before being sold to the local authority in the following year for €237,500.

“The other is at Tullagee, Knockbridge, Co Louth and the price paid in this case was €137,500, reflecting the age and condition of the property and the requirement for further investment in an energy efficiency upgrade.

“The house was inspected by the Clerk of Works on December 1, 2010 and a detailed inspection form completed. This outlined various defects and areas in need of upgrading, including insulation, but attested to the structural integrity of the property.

“After it was occupied for a time by a local authority tenant, additional works were carried out to address heat loss from this property.”

The Dundalk Democrat drew the attention of the council to Code of Conduct for staff according to the Local Government Act 2001, which states: “employees should not negotiate or arbitrate in any matter affecting a contract with a local authority or the purchase from, or the sale of goods to a local authority where, in their private capacity, they are involved in the company or body concerned;”.

The council also did not respond to questions put to it concerning Donal Clarke representing the council during the course of its purchase of his own house by the council.