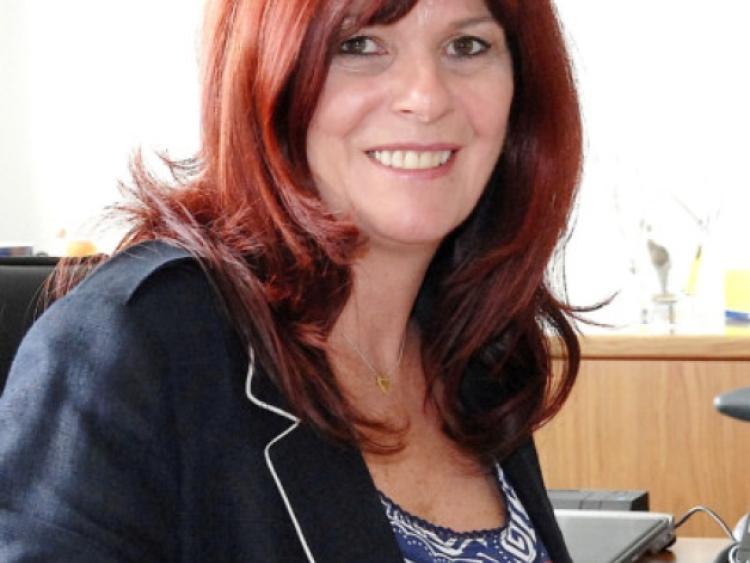 The new County Manager, Philomena Poole, has agreed to re-examine figures regarding a proposed 53 per cent cut to Women’s Aid in Dundalk.

The new County Manager, Philomena Poole, has agreed to re-examine figures regarding a proposed 53 per cent cut to Women’s Aid in Dundalk.

The women’s shelter is now set to close on the back of the massive cut to their grant.

“Representatives from Women’s Aid Board met with the new County Manager and Joe McGuinness at my request,” Cllr Sharkey told the paper.

“Women’s Aid took the opportunity to explain in detail the impact of the proposed 53 per cent cut in funding to their crisis accommodation service.

“The County Manager agreed to re examine the figures behind the proposed cut in funding and also committed to visiting the refuge in person,” stated Cllr Sharkey. “In the meantime, the refuge is still providing a service though under severe financial strain.

“I am asking the public to do what they can to help Women’s Aid financially at this difficult time.”

Dundalk Women’s Aid have said that they will have to close the doors of the emergency accomadation on the Dublin Road if the 53 per cent cut goes ahead.

“Already this year we have had to turn away 118 women. We are full the entire time, 24 hours a day,” a spokesperson told the paper.

“Initially they wanted a 75 per cent cut, and it is now at 53 per cent. Already the shelter here caters for women in Monaghan and Cavan where they have no services.”

The council say that because of a cut to Section 10 funding, they can’t allocate as much to the shelter.